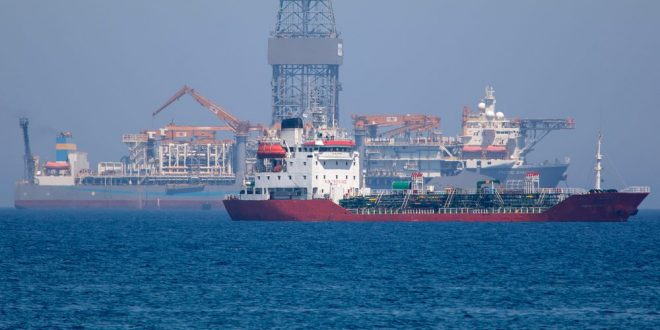 The UAE and Egypt have continued to buy oil derivatives from Iran despite US efforts to economically and diplomatically isolate Tehran, an Iranian official said on Sunday.

Around 4.4 million tons of oil products – worth $1.09 billion – were exported via the Pars Special Economic Energy Zone (PSEEZ) over the past three months to a number of US allies despite the embargo being in place, according to its head Amir Abbas Hamidi.

Among the top traders is UAE, Hamidi told the Iranian Mers news agency, despite Abu Dhabi’s close alliance with Washington and frosty foreign relations with Tehran.

Although the UAE’s frequently protests against Iran’s role in the region, the Gulf state is Tehran’s biggest trading partner after China.

Egypt, Kuwait, China and India were among the other destinations for these products, Hamidi said, despite the US seeking to “strangle” the Iranian economy via the embargo.

The UAE, along with ally Saudi Arabia, has been one of the most vocal opponents of Iran in recent years, but also has a long history of collaboration in economic matters.

Despite US sanctions causing Iranian trade to drop with traditional partners, such as South Korea, exports-imports with the UAE has jumped, according to The New Arab’s Arabic-language service in January.

Iran’s annual trade with Arab nations stands at $22 billion, according to the Tehran Times, with the UAE its top import partner in the region.

Earlier this month, Iran’s Ports and Maritime Organisation announced that sea trade with the UAE had resumed after a brief pause in transactions due to the coronavirus epidemic.In March, the US blacklisted five UAE-based firms for buying “hundreds of thousands of metric tons of petroleum products” from Iran despite the sanctions.

“The Iranian regime uses revenues from petroleum and petrochemical sales to fund its terrorist proxies … instead of the health and well-being of the Iranian people,” Treasury Secretary Steven Mnuchin said in a statement at the time.

Iran has been criticised by Arab states for its interference in regional conflicts, including Syria.