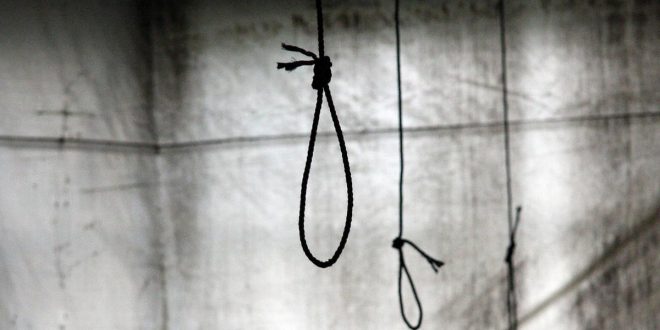 The lethal attack took place in Al-Wahat, about 200 kilometres south of the capital in the Western Desert, when a raid on a militant hideout was ambushed and a firefight ensued.

Mismari was captured soon after. A military court found he had masterminded the attack and sentenced him to death in 2019, while 32 co-defendants received life sentences.

“He deliberately killed in a pre-meditated manner 16 police personnel,” the defence ministry said in a video outlining the charges against him.

The seven-minute clip, edited with a dramatic score, listed 11 charges against him.

Mismari was also charged with kidnapping Mohamed Alaa Al-Hayes, a policeman, who was later freed by Egypt’s counter-terrorism forces.

In a 2017 interview with prominent talk show host Emad Adib, some of which was used in Saturday’s defence ministry statement, a bearded Mismari appeared defiant and admitted to killing those he deemed “infidels”.

He was accused of forming and joining a “terrorist” group in Libya, targeting security personnel, murder and carrying out hostile operations against vital facilities, according to the defence ministry.

The attacks largely centred on the turbulent North Sinai region, with others in the Western Desert along the porous border with Libya.

In March, Hisham Ashmawy, a former Egyptian special forces officer turned top Islamist militant, was executed over involvement in several high-profile attacks after he was extradited from Libya in 2019.

For years Egypt has been fighting a hardened insurgency in North Sinai that escalated after the army’s 2013 ouster of Islamist president Mohamed Morsi.

In February 2018, the army and police launched an ongoing nationwide operation against militants focused on North Sinai.