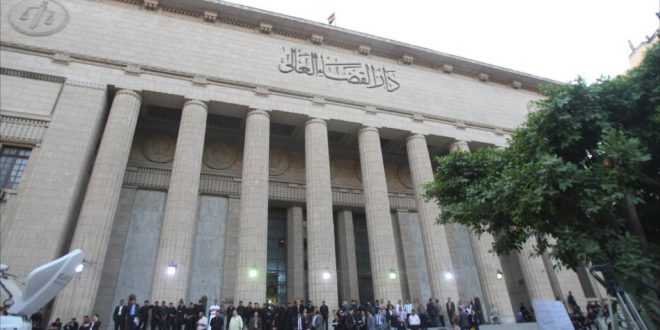 Egypt’s President Abdel Fattah Al-Sisi yesterday sacked a senior judge from his post as deputy head of the State Lawsuits Authority, which represents the interests of the state in various areas.

The decision to oust Mohamed Sabri Ahmed Taqseerah was revealed in the official gazette.

Last March, Al-Sisi issued a decree referring another senior judge, Deputy Head of State Council Essam-Eddin Kahilah, to retirement based on a ruling by the council’s disciplinary board.