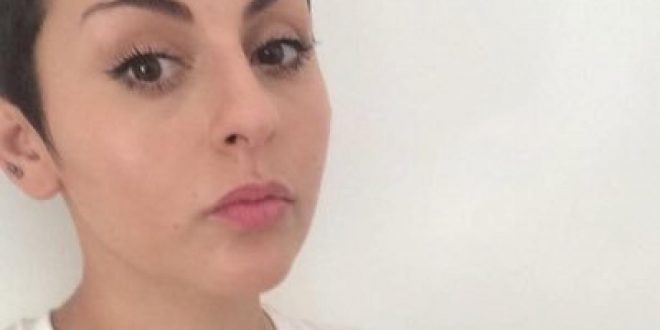 The Egyptian government has asked a correspondent for The Guardian newspaper to leave the country after she wrote a report suggesting that the number of coronavirus cases in the country is likely much higher than official statistics suggest.

“Ruth Michaelson, who has lived in and reported from Egypt since 2014, was advised last week by Western diplomats that the country’s security services wanted her to leave immediately after her press accreditation was revoked and she was asked to attend a meeting with authorities about her visa status,” the British news outlet said on Thursday.

An article authored by Michaelson and published on 15 March cited research by Canadian disease specialists estimating the actual number of Covid-19 cases in Egypt in early March was likely between 6,000 and 19,300 – at a time when Cairo’s official tally was only three cases.

The study cited by Michaelson had been accepted for publication in the Lancet Infectious Diseases journal, according to the newspaper.

On 17 March, Egypt’s State Information Services (SIS), an agency linked to the Egyptian presidency, announced that it had revoked the correspondent’s press card over the report, which it considered inaccurate.

The SIS also said it issued a warning to the correspondent of the New York Times over tweets citing the same research.

Michaelson’s report has been widely shared by opposition media outlets that have accused the Egyptian government of downplaying the scale of the virus in the country.

According to The Guardian, Michaelson was summoned by SIS to a three-and-a-half-hour meeting with officials, including SIS head Diaa Rashwan, during which she was accused of “misreporting an unreliable study and spreading panic”.

The SIS demanded an apology from The Guardian and for it to take down the story, but the paper only offered an opportunity to publish a letter from SIS rebutting the Canadian study. Egyptian authorities did not respond to The Guardian’s offer, the newspaper said.

A day later, Michaelson, a German citizen, received messages from the SIS and British diplomats asking her to meet Egyptian visa authorities. German diplomats in Cairo advised her to leave the country and not attend any such meeting over safety concerns.

“We do not believe it’s safe for you to go to this meeting. You’re at high risk of arrest and you should get on a plane,” she quoted them as saying.

The government of President Abdel Fattah el-Sisi, in power since 2014, has been accused by rights groups of silencing independent and foreign media, and jailing dozens of reporters who published information deemed critical of his administration.