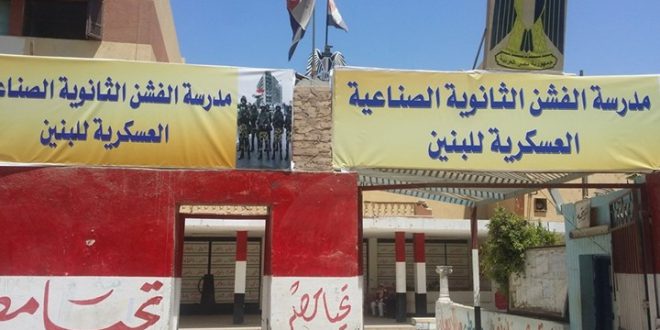 Egypt hopes to turn public schools into hospitals and isolation areas for coronavirus patients, in the event of an increase in the number of infection cases, the Egyptian Information Minister, Osama Heikal, announced yesterday.

“The government is working on an extension to the current second phase in confronting the coronavirus, hoping to contain the disease spread, gradually decrease the number of infected people and maintain limited infection rates,” Heikal informed MBC Masr.

Heikal warned of: “An increase in infection rates over the next few days across the globe,” calling on Egyptians “to adhere to the government measures and procedures and to stay within their homes.”

“I hope that these measures facilitate the handling of the virus in a medical manner,” the minister disclosed, stressing on the government’s efforts to contain the spread of the virus.

The government, Heikal pointed out, is intending to apply: “The provisions of the emergency law to all citizens without exception.”

The official hailed all Egyptians for :“Abiding by the government’s prevention measures.”

On Tuesday, Egyptian prime minister, Mostafa Madbouly, declared a night-time curfew, banning movement of citizens on all public roads from 7pm- 6am for two weeks. He noted that the decision was made to curb the coronavirus outbreak across the country.

After emerging in Wuhan, China, in the final month of 2019, the virus has spread to at least 170 countries and regions.

The World Health Organisation (WHO) has declared it a global pandemic.