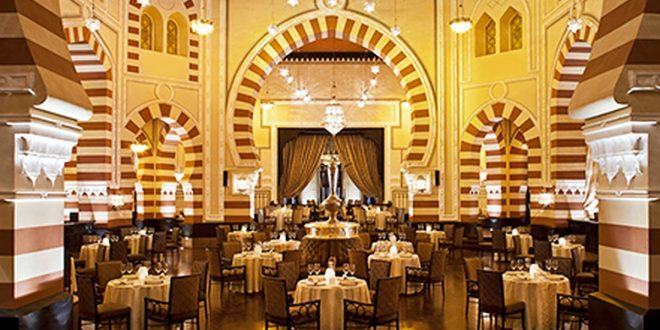 Egypt Requires Restaurants, Stores, Clubs to Shut Down by 7PM Each Day

Egypt’s Prime Minister ordered all restaurants, retail stores, cafes, cafeterias, night clubs, amusement parks, casinos and shopping centres to shut their doors from 7PM until 6AM each day until 31 March 2020 as part of the country’s efforts to battle COVID-19.

The number of confirmed cases rose to 210 as of Wednesday night, according to the Ministry of Health.

The Situation in Egypt

Last week, Egypt’s President Abdel Fattah El Sisi called for the closures of schools and universities nationwide for a two week time period, in attempts to contain the spread of the COVID-19 virus.

A nationwide decree was also issued in order to suspend any and all activities or events that may consist of large group gatherings. As such, performances, the opera, concerts, celebrations, cinema and workshops have been cancelled. Moreover, Egyptian authorities have warned against gatherings of over 100 individuals.

In the meanwhile, the government has deployed special armed forces to disinfect various public sites and areas across the country, namely governmental institutions, hotels, houses of worship and means of transportations, especially in cities in which positive cases have been reported to be high.