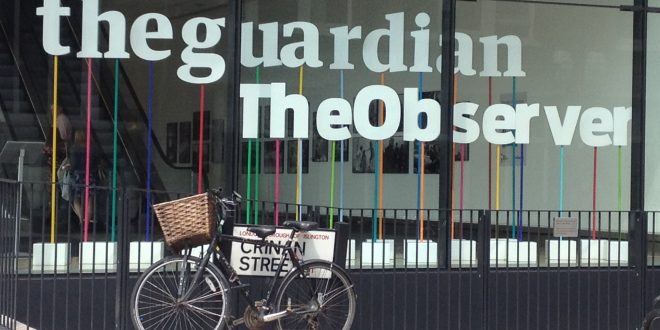 Egypt has withdrawn the licence of a correspondent for the Guardian newspaper after a report suggested that cases of coronavirus in the country are likely much higher than official statistics.

According to an official statement by the State Information Service (SIS), an agency linked to the Egyptian presidency, the government has also issued a warning to the New York Times’s Cairo bureau chief Declan Walsh over tweets citing research by Canadian disease specialists estimating the actual number of COVID-19 cases in Egypt to be closer to 20,000.

The health ministry has so far reported 166 cases and four deaths from the novel virus, which has killed over 7,500 people globally.

But infectious disease specialists at the University of Toronto believe the number of infections in Egypt is likely to be much higher than the official figures.

“Under the conservative estimate of COVID-2019 burden, where linked and ambiguous cases are eliminated, we estimated an outbreak size of 19,310 cases in Egypt,” they said, using a mix of flight data, traveller data and infection rates, the Guardian reported.

“Egypt likely has a large burden of COVID-2019 cases that are unreported and greater public health clinical capacity may help identify and manage cases.”

The Guardian report, written by Ruth Michaelson, has been widely shared by opposition media outlets that have accused the Egyptian government of downplaying the scale of the virus in the country.

On Tuesday, the SIS said it had cancelled the licence of the “Guardian correspondent”, without naming her, over “repeated and deliberate offensive behaviour”, and accused the NYT correspondent of “professional violations”.

It also demanded that the Guardian newspaper publish an apology for the article, which it described as “full of professional mistakes”.

If the newspaper does not issue an apology, the SIS said it will withdraw the newspaper’s permit to operate in the country.

Earlier on Tuesday, Michaelson said she had not been notified by SIS of that decision, therefore she did not consider it official.

Meanwhile, pro-government media outlets have criticised the Guardian report as baseless, while the Minister of Information Osama Heikal dismissed it as “pure lies and misinformation”.

Middle East Eye has contacted the Cairo bureau chief of the New York Times but had not received a response by the time of publication.