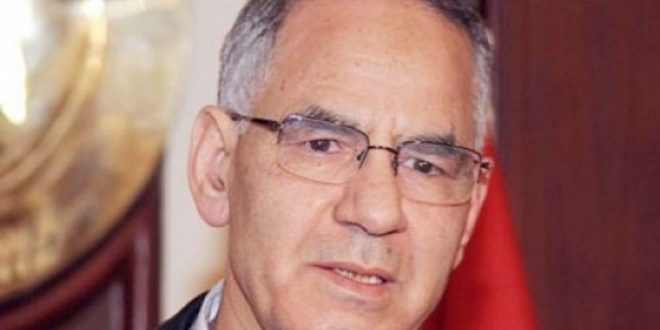 The court has suspended a case against a defendant who died earlier.