Has Egypt succeeded in calming situation on Gaza border?

In an attempt to ease the tensions flaring up on the borders between Israel and the Gaza Strip since mid-January, Egyptian intelligence resumed its mediation between Hamas and Israel on Feb. 10. The escalation came after Palestinian groups launched incendiary balloons and rockets from the Gaza Strip toward southern Israel, and Israel responded with air raids and artillery shelling of Hamas military locations in the Gaza Strip.

When Hamas accused Israel of slackening in implementing truce understandings reached in October 2018, military tensions worsened. In addition, the US administration’s declaration of the so-called “deal of the century” raised the ire of Palestinians.

An Egyptian delegation of four major officers headed by Ahmed Abdul Khaliq, who is in charge of the Palestinian affairs at the Egyptian General Intelligence Service, arrived in the Gaza Strip on Feb. 10, coming from Israel, and held talks with Hamas and Palestinian factions before returning to Israel a few hours later.

An Egyptian official close to the intelligence service told Al-Monitor on condition of anonymity, “The Egyptian delegation held talks with Hamas leaders, asking them to control the security situation along the borders with the Gaza Strip and to stop launching rockets and incendiary balloons toward south Israel. Provoking an Israeli reaction would result in a huge military confrontation ahead of the Israeli elections in early March.”

The official noted that Israel repeatedly warned that it would not keep mum about the ongoing launching of rockets and incendiary balloons toward south Israel and that it is running out of patience. He indicated that Hamas leaders asserted during the talks with the Egyptian delegation that they were not after military escalation with Israel and that undisciplined groups in the Gaza Strip are the ones launching these rockets.

According to the official, Hamas stressed its inability to rein in the security situation completely in the Gaza Strip, since Israel is tightening the noose on the area and slackening in implementing the truce understandings. He said that the Egyptian delegation left the Gaza Strip and headed back to Israel to fill it in on the talks with Hamas.

In a surprising move, Israel had expanded on Feb. 5 the permitted fishing zone off the Gaza coast to 15 nautical miles, after having previously restricted it to 10 nautical miles in response to the incendiary balloons and rockets launched from Gaza toward southern Israel. Israel had also resumed the issuance of permits for Gaza traders.

However, Israel retracted these decisions Feb. 15 after two rockets that were launched from Gaza landed in the Kissufim area in southern Israel.

On Feb. 13, the Israeli i24 television quoted an Israeli security official as saying that Hamas sent a message to Israel about stopping the launching of rockets and incendiary balloons. The last incendiary balloons launched toward Israel were on the morning of Feb. 14, while rockets were last launched Feb. 15.

This comes as Israel increased its threats to the Gaza Strip, with the ongoing launching of incendiary balloons and rockets.

Israeli Prime Minister Benjamin Netanyahu said in statements cited by the Times of Israel on Feb. 11, “I’m telling you as prime minister, I don’t rush to war. But we’re preparing for Hamas the surprise of their lives. I won’t say what it is, but it will be different from anything that came before.”

In response to the threats, Hamas leader and head of the Economic Committee of the Palestinian Legislative Council Atef Adwan told Al-Monitor, “Israeli threats do not scare us, and we know they are on the rise because of the imminent elections. Israeli parties and candidates think their threats to Hamas and the Gaza Strip might improve their chances in the elections.”

He added, “Israel can implement its threats and wage some military and security attacks on the Gaza Strip, but it is well aware that it cannot control the timeline or outcome of any aggression it starts.” He underlined that Hamas neither wants war nor is seeking it, but it will not allow Israel to live in peace while the Gaza Strip inhabitants struggle under the Israeli blockade.

Adwan indicated that the Egyptian delegation carried Israeli promises to return to implementing the understandings if calm is restored on the borders, and rockets and incendiary balloons are no longer launched from the Gaza Strip.

He concluded, “We do not trust Israeli promises, and we will continue to pressure Israel to make actual progress in fulfilling the understandings.”

The Egyptian delegation’s visit to the Gaza Strip is the first since the Sept. 8 one to cement the calm between Israel and the Gaza Strip. The Egyptian delegation canceled a visit scheduled for early January because of Egyptian anger at Hamas politburo head Ismail Haniyeh’s visit to Tehran on Jan. 6 to pay his respects for Iranian Maj. Gen. Qasem Soleimani, who was killed by the United States on Jan. 3.

The Lebanese Al-Akhbar newspaper cited an official in the Gaza Strip on Feb. 11 saying, on condition of anonymity, that the Hamas leader in Gaza, Yahya Sinwar, apologized for not being able to attend the meeting with the Egyptian delegation out of fear of being assassinated by Israel.

Iyad al-Qarra, journalist and political analyst at the Hamas-affiliated Felesteen newspaper, told Al-Monitor, “The visit of the Egyptian delegation was partially successful in containing the escalation between the two sides, which explains the lull in incendiary balloons launched toward Israel.”

Qarra ruled out the possibility of Netanyahu implementing the understandings signed with Hamas as the March 2 Israeli elections approach because that might lower the electoral chances of his party. Qarra expected the borders between Israel and the Gaza Strip to be the stage of military escalation in the coming days.

Talal Okal, political analyst and journalist at the Palestinian Al-Ayam newspaper, told Al-Monitor that Israel will not make any progress in the understandings with Hamas before its elections.

Although Israeli threats to the Gaza Strip are increasing and Israel has taken back some of the concessions that it had offered Gaza early this month, it seems unlikely that an open military confrontation will erupt because neither side wants it.

Border ManagementInternational Relations and CooperationSecurity Situation
AllNorth Sinai
2020-02-19
asaeid
Previous Why is Egypt seeking African military force?
Next What do the Houthis need from Cairo? 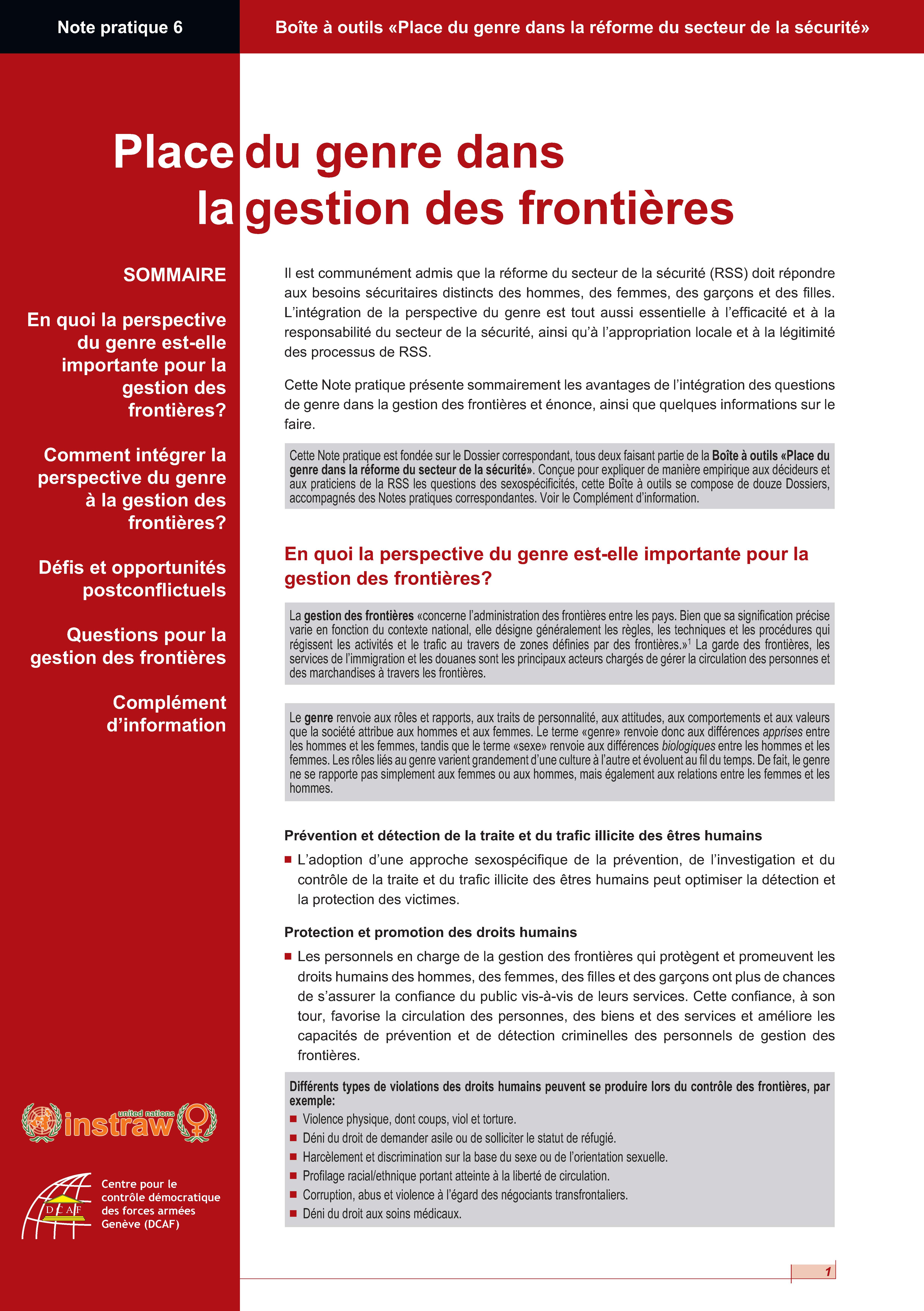