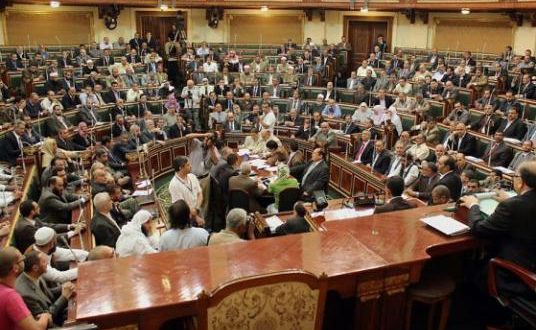 The media policies of Egypt’s new information minister were approved in a cabinet meeting yesterday.

Osama Heikal was appointed in December as the first state minister under the current President, Abdel Fattah Al-Sisi, five years after the post was abolished.

According to the president, his role is to defend Egypt’s interests, including standing up to foreign, hostile media and social media attacks and to co-ordinate between the press and official institutions.

The information minister told Al-Sisi that his main goal was to “regain Egypt’s soft power in the cultural arena, convey a realistic view of Egyptian politics, history and civilisation to the world, and to raise local and foreign awareness of the national development projects being implemented in Egypt.”

Member of the culture and information committee in parliament Youssef Al-Qaid criticised Heikal’s roadmap: “This is vague talk from which nothing is understood. Heikal is a minister without a ministry.”

Mada Masr have raised a number of questions over Heikal’s appointment, including how he will work with the Supreme Media Regulatory Council (SMRC), over which Al-Sisi was granted far-reaching powers in August 2018 to regulate the press in Egypt.

Rights groups say the refusal to disclose the ministry’s main responsibilities is a symbol of censorship of the regime.

A government source told Mada Masr that it is likely Heikal will coordinate between the SMRC, the National Press Authority and the National Broadcasting Authority.

Egypt is among the world’s top four worst jailers of journalists, according to the Committee to Protect Journalists, and has imprisoned detainees on “false news” charges more than any other country.

Heikal, a former journalist himself, held the position of information minister for a year, during the 2011 revolution.

That same year he warned that the government would take legal action against stations that “endanger the stability and security” of the country.