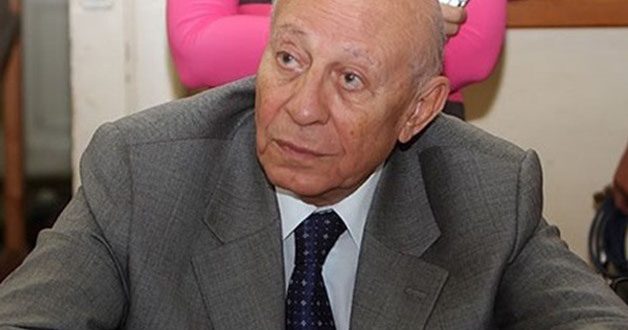 President of the National Council for Human Rights Mohamed Fayek announced on Tuesday that Egypt officially took over the presidency of the African Network of National Human Rights Institutions.

The African Network is a regional organization of national institutions that promote and protect human rights in the African continent.

Fayek’s speech came on the sidelines of the twelfth periodic conference of the Network of African National Human Rights Institutions.

Fayek added that the conference of the African Network of National Human Rights Institutions is the first event organized in Cairo. He stressed that the theme of the conference revolves around the Global Compact for Migration, the common vision of national human rights institutions and the challenges in its implementation.

Fayek added that the issue of migration is one of the most important issues that concern the people of the African continent and the world, asserting that the discussions in the conference focus on ways to implement the Global Compact for safe and orderly migration.

The vision of the African Network is to achieve human rights endeavors in every African country in accordance with the Paris Principles.