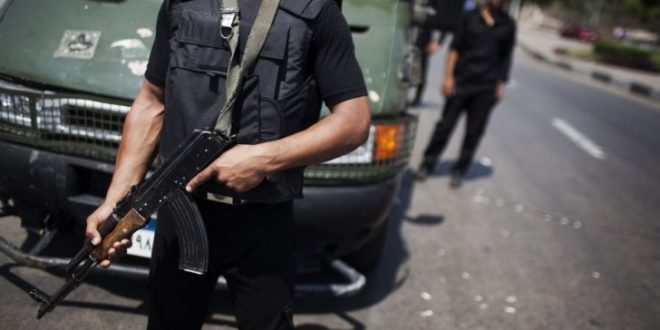 Egypt’s head of military intelligence has banned intelligence offers from leaving the country as rumours circulate that there may be an internal revolt against President Abdel Fattah al-Sisi, sources have said.

A source close to the Egyptian intelligence told The New Arab’s Arabic language service that the undersecretary of Egypt’s General Intelligence Agency, who is also Sisi’s son, issued a decree to ban intelligence officers from travelling while he undergoes an investigation on those who want to overthrow the president.

Mahmoud al-Sisi is reportedly doing this after hearing rumours that there are officials within Sisi’s close circles that want him to be removed as Egypt’s president.

“Sisi’s son commissioned a committee of security leaders to start an extensive investigation on intelligence officers which will include a detailed report on their bank transactions and communications”, an anonymous source said.

“A large number of officers have been banned from leaving the country until the investigation is over,” they added.

For more than a week, Egyptians have been taking to the streets to protest against corruption and a deteriorating state of living.

The ‘Palacegate’ protests broke out in Cairo, Suez, Damietta and other Egyptian cities on Friday and Saturday last week after videos alleging endemic corruption in the Sisi regime and military went viral earlier this month.

Mohamed Ali, the former military contractor behind the videos, alleges that Sisi and the military appropriated millions of dollars worth of public funds to build lavish villas and palaces, while at least a third of the Egyptian population languishes in poverty.

Sisi has admitted to building the palaces, claiming the construction was for the benefit of Egypt, and has said he will build more in the future.

According to the Attorney General’s statement, some of the defendants “confessed” their “loyalty” to the Muslim Brotherhood.

State media has accused the outlawed group of inciting protests.

Thousands have been arrested for taking part in the protests. 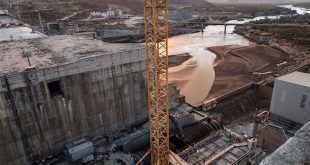