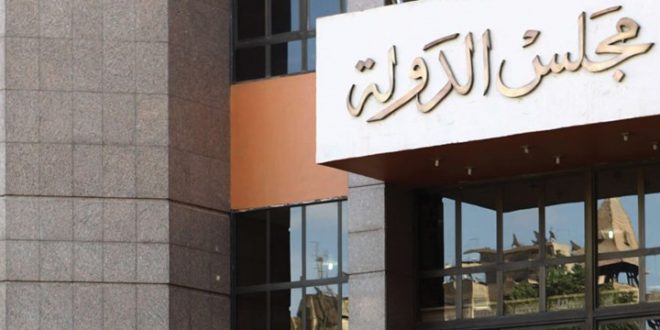 The Egyptian Council of State’s General Assembly of Fatwa and Legislation Departments announced on Monday that a public servant cannot work under the direct chairmanship of a first degree relative, in accordance with the Civil Service Law no. 81 for 2016.

The General Assembly consequently concluded as an example that a wife’s work as public servant in the government would be illegal if she was directly under the chairmanship of her husband in the same institution.

In its advisory opinion the General Assembly stressed that public jobs are the right of citizens on the basis of competence, without favoritism, nepotism or courtesy, and entrusted to those responsible to serve the people, and as such the state guarantees their rights and protection.

The Assembly referred to the Egyptian Civil Code regarding first degree relatives. It said that article 34 of the code stipulates that “The family of a person is composed of their relatives. Persons having a common ascendant (parent/ancestor) are deemed to be relatives.”