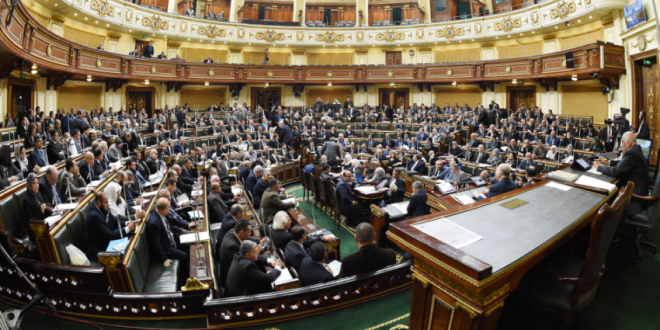 Egypt’s parliament is set to discuss a new bill proposing a body be setup to invest assets confiscated from detainees.

According to the Ministry of Justice, the entity would be entitled to manage and invest funds which courts order be confiscated as a result of corruption, embezzlement or those belonging to members of the Muslim Brotherhood.

State security prosecutors had ordered the confiscation of the so-called Hope Alliance last July on charges that include their alleged cooperation with the now outlawed Muslim Brotherhood.

Members of the Hope Alliance are not affiliated with the Brotherhood. Some of them even participated in the massive, anti-Muslim Brotherhood protests of 30 June 2013, which paved the way for the 3 July military coup that ousted the late Mohamed Morsi from his position as president.