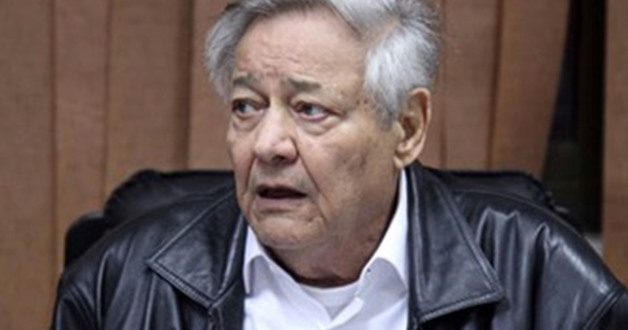 Egyptian Ministry of Justice’s illicit gains department has approved reconciliation with Mounir Thabet, former Egypt’s president Hosni Mubarak’s brother-in-law, after he had paid as much as LE 45 million ($2.72 million) out of which he owes to the state.

Former sports official Thabet faced charges of exploiting his influence and power to illegaly obtain money from a state-owned firm.

Amendments to the Illicit Gains Authority law passed in 2015 gave defendants listed in the assets-freeze an opportunity to reconcile with the state. It was mentioned that in return for reconciliation with the state, all the charges against them would be dropped.

The amendments presented a good opportunity for several Mubarak-era figures and businessmen to get their charges dropped; however, not all of them succeeded to meet the mentioned criteria by the state.

Inking a reconciliation deal worth LE100 million ($5.6 million) with the Egyptian government, the lawsuit against Ezz was dropped. By a court ruling few months ago, travel ban on the Egyptian businessman was lifted and his assets were unfrozen.

In 2012, the Criminal Court sentenced Ezz for 7 years in prison over money laundering charges. Ezz was referred to the Criminal Court after the State Security Prosecution found that the Egyptian businessman has made, in cooperation with others, about LE 4.8 billion ($269,043,216) in illicit gains in 10 years, during his term as the CEO of Dekheila Steel company.

Ezz also reconciled with the state in another two major lawsuits issued against him.

In June, 2018, former Trade Minister Rashid Mohamed Rashid, whose assets were frozen upon investigations, returned to Egypt from Italy after reconciling with the government.

In March 2017, Rashid’s lawyer, Ashraf AbulKheir, said in statements to Egypt Today that the Egyptian authorities had lifted the freeze on the assets of his client and his family – both inside and outside Egypt – and his name had been removed from the travel ban list.

All criminal charges against Rashid were dropped following a reconciliation deal with the government. The deal required Rashid to pay nearly LE500 million ($28 million) to the government.

Also, in July 2017, Spanish-Egyptian businessman Hussein Salem arrived in Cairo from Spain after reaching a reconciliation agreement with the government. Salem died in August, 2019.