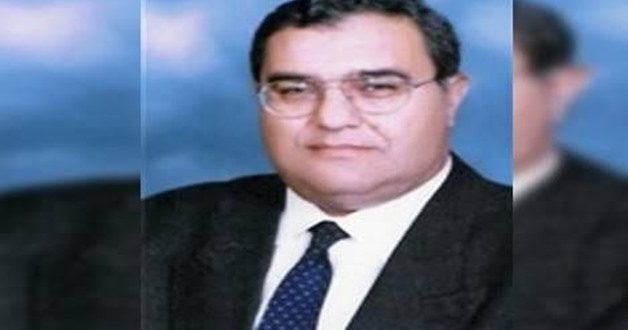 Marie was one of the ten vice-presidents of the court and is the second oldest judge appointed at the court.

The decree was published in the official gazette, Al-Waqa’i’ al-Misriyya, to be effective as of July 14, 2019.

The newly-appointed judge was born on August 30, 1954 in Giza. He graduated from the Faculty of Law at Cairo University in 1976. He also obtained a diploma in public law and a diploma in administrative sciences in 1978 and 1979, respectively.

After graduation, he was appointed at the State Council in 1977; since then, he has been promoted until he occupied the position of judge assistant at the State council.

Recently, the House of Representatives (the lower house of the parliament) has passed new amendments to judicial laws regulating the highest judicial authorities to constitutionalize President Sisi’s 2017 move that broadened his power over the judiciary authority.

In 2017, President Sisi issued a decree to have the right to appoint the heads of the highest judicial bodies. At that time, his move was protested by Egypt’s supreme judicial bodies as it was thought to violate the judicial power independence, which was guaranteed by the constitution. However, the recently-approved amendments to the constitution gave the president this constitutionalized right.

As per the debatable amendments, the president is set to choose one out of the seven oldest judges to be the chairperson of any highest judicial body for a four-year term; the chosen judge shall be a deputy of the outgoing president of the judicial body.

Justice
All
2019-07-11
asaeid
Previous Female Egypt journalist sexually harassed in prison
Next Egypt’s Fatima Qandil: the first female judge to sit on the judicial panel of the Egyptian criminal court