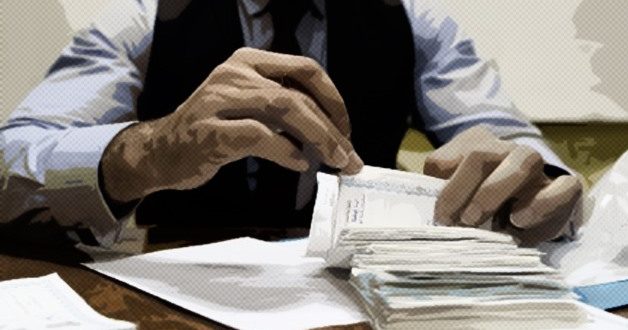 Egypt’s National Elections Authority (NEA) spokesman Judge Mahmoud al-Sharif said on Monday that the final results of a controversial referendum that could extend President Abdel Fattah al-Sisi’s power until 2030 are scheduled to be announced by 27 April.

The NEA’s spokesman reiterated that the referendum has been conducted with “transparency, without ambiguity”.

“The referendum process was being conducted in 10,878 polling stations and 13,919 committees, while the number of judges supervising the referendum is about 20,000 from different judicial bodies, and they are assisted by some 120,000 employees,” Egyptian daily newspaper Al-Ahram quoted Al-Sharif as saying on Monday.

The number of registered voters was reportedly 61,344,503, which could rubber stamp Sisi’s authority for more than a decade.

Al-Sharif said fifty-eight local and 22 foreign NGOs have been following the referendum process, in addition to 152 international media outlets and 40 local outlets covering it.

Egyptians were voting on Saturday in a referendum that aims to cement the rule of President Abdel Fattah al-Sisi, the former coup leader who presents himself as a rock of stability in a turbulent region.

Despite protests from human rights groups, the three-day plebiscite is expected to approve sweeping constitutional changes that will extend Sisi’s rule of the Arab world’s most populous country until at least 2024.

Beyond that, the amendments would allow 64-year-old Sisi to run for another six-year term while bolstering his control over the judiciary and giving the military even greater influence in political life.

Sisi himself was among the first to vote when polls open, casting his ballot in the upmarket Cairo suburb of Heliopolis.

Since Sisi took charge, all opposition and dissent has been severaly curtailed, with thousands of Islamist and liberal activists detained or sentenced to death.