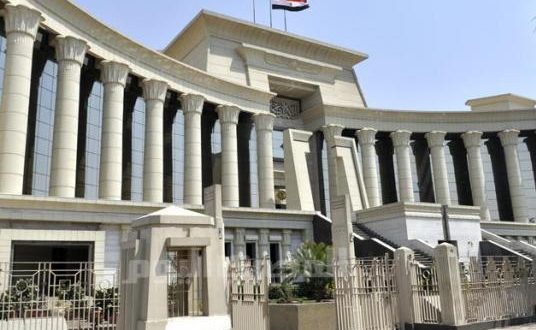 Egypt’s Supreme Constitutional Court on Saturday abolished any government’s authority to dissolve NGOs, according to the state’s MENA news agency.

MENA said the court has ruled as unconstitutional a recent civil society law that authorizes the minister of social affairs to dissolve NGOs.

“The Constitution prohibits the administrative bodies to intervene in the affairs of the NGOs… unless there is a judicial verdict,” the court ruled.

The court’s verdict is final and cannot be appealed.

There are no exact figures about the number of NGOs dissolved by the Egyptian authorities.

In the last five years, however, the government dissolved hundreds of NGOs suspected of affiliation with the now-defunct Muslim Brotherhood group which was labeled a terrorist group in 2013, following the military against President Muhammed Morsi.

In November, Egyptian President Abdel-Fattah al-Sisi has formed a panel to amend a recently issued NGO law, in an unprecedented move under his rule.

Civil Society and OversightJustice
All
2019-02-03
asaeid
Previous Constitutional amendments submitted to Parliament could allow Sisi to stay in power until 2034
Next Egypt: a horror story 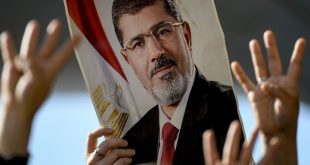