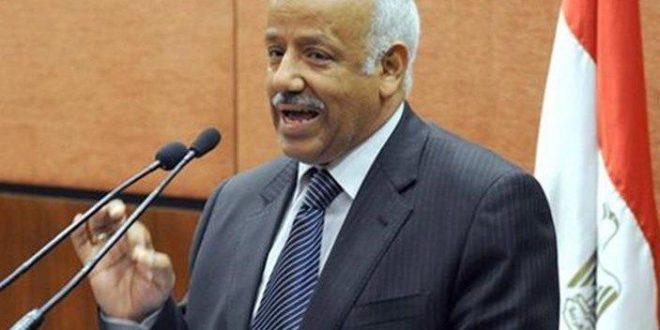 Suleiman was reported to have been arrested at his home in Egypt’s Minya governorate on Tuesday and was later transferred him to the country’s capital city of Cairo.

He is due to appear before the country’s Supreme State Security Prosecution. The state authorities did not provide details about the reasons behind the arrest.

Suleiman had served under the first freely-elected president, Mohamed Morsi, who was ousted in a military coup in 2013 after serving only one year in power.

In March 2017, Egypt’s Court of Cassation rejected Suleiman’s appeal to re-assume his judicial job. The rejection was based on a decision announced by the state Supreme Judicial Council in July 2013, which prohibited judges who had held ministerial positions to serve again in the judicial branch.