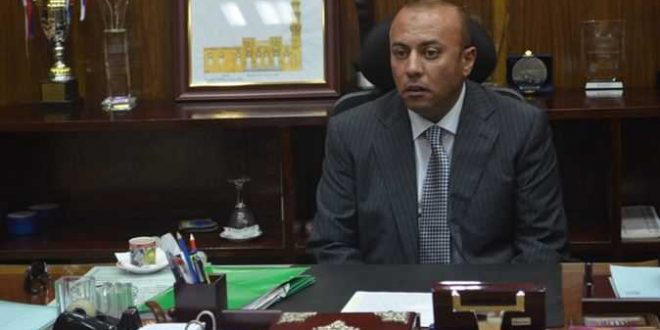 Monufia ex-Governor to be jailed 10 years for bribery

Giza Criminal Court has sentenced the former governor of Monufia, Hesham Abdel Basset, to 10 years in maximum security prison with a fine of LE15 million, over charges of requesting a LE27.4 million bribe to award construction projects to businessman Assem Ahmed Fathi.

The court acquitted Fathi and business agent Ahmed Saed, after they confessed to the crime during investigations of the state security prosecution, and the court.

The court commissioned a lawyer to Abdel Basset, after his former lawyer was unable to attend the trial.

Abdel Basset refused the court’s lawyer, claiming that he was innocent and his job record was impeccable.

The Administrative Control Authority (ACA) arrested the governor and the two businessmen on charges of corruption on Sunday evening, hours before President Abdel Fattah al-Sisi’s visit to the governorate, to inaugurate projects in Sadat City.