In a surprise announcement on October 18, the Supreme Media Regulatory Council (SMRC) declared that online news outlets were suddenly required to legalize their status under the recently enacted media law within a two-week window that began just three days later.

Under the new legislation, known as the Law on Regulating the Press and Media and the SMRC, news websites are required to pay a LE50,000 registration fee and fill in an application with 17 separate items, including information about the website’s owner, its editor in chief, the site’s editorial policy, sources of funding, targeted audience, tax bill and trade register.

But by requiring websites to register before the executive regulations of the media legislation had been issued, the SMRC sparked widespread confusion and threw the entire process into disarray. Executive regulations are essential because they clarify articles and layout the implementation processes of laws. In this case, they would include key definitions that distinguish between different types of websites, as well as shed light on the fate of hundreds of websites blocked on Egyptian ISPs.

The SMRC eventually extended the application window by another two weeks, but in the absence of the executive regulations, organizations ranging from independent online outlets to newspaper websites were left to sift through obscure and sometimes contradictory language to try and work out how to properly comply with the law.

Article 2 of the legislation, which was ratified by President Abdel Fattah al-Sisi in September, stipulates that the executive regulations shall be issued through a decision by the Prime Minister three months from the start of the law’s implementation.

The publication date of the executive regulations has not yet been announced, however.

Adding to the confusion is the ambiguous distinction between the legalization process for websites to be granted a license and a “reconciliation” process for websites that are already legal but need to re-register in order to come in line under the new law. In the absence of the executive regulations, many websites were left unclear as to whether they needed to legalize or reconcile their status.

Article 3 of the law stipulates that “anyone who works in the field of journalism or media, whether in the press, media or website, should reconcile their position in accordance with the law’s provisions and its executive regulations, six months from the date of implementing the executive regulations.”

Ahmed Selim, secretary general of the SMRC, said that what the council is currently doing is legalizing the status of operational news websites, not requiring them to reconcile their already legal status under the new law. He explained that the reconciliation process will take place at a later stage after the issuing of the executive regulations. The first step, the legalization process, is currently taking place as websites provide the council’s licensing committee with the required information so they can decide whether to grant a five-year license or not.

Jabali explains to Mada Masr that the SMRC’s decision to legalize the status of media and press websites is being applied to all outlets, whether they are registered with the General Authority for Investment or with the National Telecom Regulatory Authority, as well as outlets which are not registered at all.

Mohamed Fawzy, the editor-in-chief of newspaper and website Al-Tahrir, says that he submitted several enquiries to the SMRC to determine whether his organization should legalize its status as a website or as a weekly newspaper. He told Mada Masr that the answer he got was that the current legalization is for websites only, and that the same steps will be applied to newspapers at a later date when the SMRC announces the required procedures.

Yet the law does not specify how much should be deposited in the case of a website, which the law defines as any licensed page, link, or online application, through which any journalistic, media or advertising content is presented, whether in print, audio, visual, or multimedia form.

The fate of blocked websites

A cloud of uncertainty also hangs over the fate of blocked websites. Access to over 500 websites, including Mada Masr, is currently blocked on Egyptian service providers.

Mada Masr previously asked SMRC Secretary General Ahmed Salim about the legalization process vis-a-vis blocked websites, and his response was vague. “Why would a blocked site register if it is blocked?” he said. He went on to say that, “the blocked website applies for a license normally and pays the fees and gets the license. Then we find out who is responsible for blocking it, and the reason for it being blocked by the Supreme Council of Telecommunications Regulatory Authority and the responsible bodies.”

Katib, a news website focused on documenting rights violations in Egypt, announced last week it was freezing its operations indefinitely in protest of the law’s implementation. The website was launched by the Arabic Network for Human Rights Information (ANHRI) in June and was blocked by authorities just nine hours later.

“Katib and its team find themselves squeezed between either paying large sums of money — which neither Katib nor ANHRI can afford and which wouldn’t even guarantee a lift on the [block] on the website — or to continue their work while risking high fines,” ANHRI said in a statement.

Meanwhile, the Paris-based media watchdog group Reporters Without Borders (RSF) condemned the new media regulations in a statement last week, saying they aim to silence Egypt’s last remaining independent voices. “Getting a permit seems impossible for sites already blocked by the government,” RSF wrote. “In the event that they do get a permit, there is no guarantee that they would unblocked.”

This sentiment is echoed by Sayed Turki, the executive editor of the blocked Al-Manassa website, who said that the lack of clear information from the council about the fate of the blocked websites is being done on purpose to keep everything vague and subject to speculation.

SMRC Secretary General Selim said that since the registration window opened on October 21, the council has received 50 completed applications to legalize the status of operating news websites.

“We will go through the applications and issue the licenses within days,” he said, adding that the council will not wait for the 30-day period, which is set by the law, to decide whether to issue the license or not. 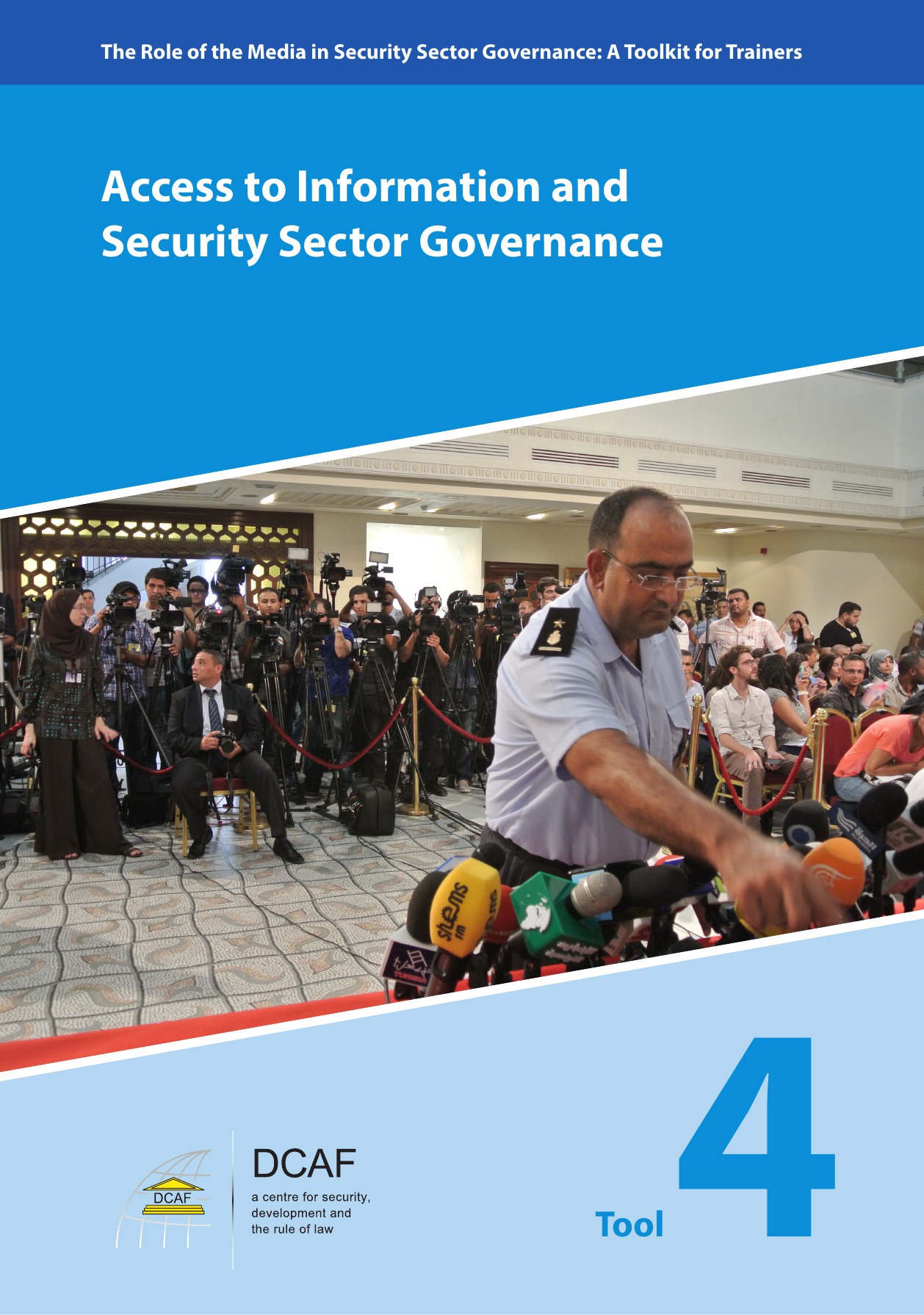