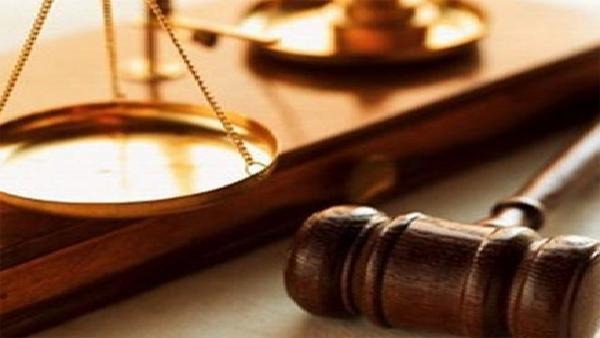 A Cairo criminal court has adjourned until 16 December the trial of defendants in a human trafficking case.

Public prosecutors investigated the case after they received information from the Administrative Control Authority about the involvement of foreign ministry personnel in human trafficking, the smuggling of migrants, embezzlement, bribery and prosecution.

Another group allegedly smuggled a female child to an Arab country using a forged marriage contract. Additionally, 13 Egyptian girls carried forged birth certificates of alleged children in order to obtain official documents for their marriages to foreigners, who are 25 years older than them.

Prosecutors ordered the arrest of suspects and the search of their homes so the tools used in forging official documents may be found.

The suspects have admitted the allegations, according to prosecutors.