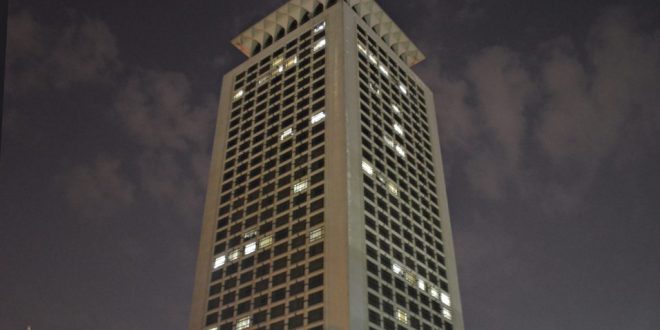 “The Egyptian government refused to establish refugee camps, but granted the refugees the freedom of movement inside the country,” said Deputy Assistant of Foreign Ministry Dina al-Sihi Wednesday, adding that the government also granted refugees health and education services.

This came on the sidelines of the first International Conference of Parliamentarians held in Sharm El-Sheikh.

Egypt had signed several agreements to eliminate the main causes of human trafficking and illegal migration, she explained. Sihi called on all countries receiving migrants to launch development projects to provide them with job opportunities.

The first regional conference of the prosecutor-general and general attorneys of Africa and Europe continued sessions on Wednesday for the second day with the participation of lawyers and chief prosecutors of African and European countries.

The first-day sessions tackled measures to fight organized crime, human trafficking as well as the immigration of refugees.

Wednesday’s sessions are set to tackle fighting smuggling and human trafficking and the role of international and regional authorities in exchanging information.

In the same context, Minister of Local Development Abu Bakr el-Gendi announced late February that no illegal migration boats were recorded to have set off from Egyptian shores since 2016.

The Egyptian Parliament approved in October the illegal-immigration and smuggling law that entails tough penalties on whoever assists and/or facilitates a process of illegal immigration. The law was drafted by the Cabinet in 2015 and was sent in June 2016 to the Parliament for discussion.

During the ninth Euro-Mediterranean Association session, Minister of Local Development Gendi contended that the Egyptian government has adopted a comprehensive strategy to combat illegal immigration on the legal, military and cultural fronts.

Gendi pointed out the necessity of supporting the countries that are considered exporters of migrants by providing their youth with decent job opportunities to encourage them to stay in their homelands rather than seek employment overseas.

Offering another effective method for confronting terrorism, the minister of local development suggested that countries open their doors to youth that are seeking quality education. He also praised the efforts of the Euro-Mediterranean regional and local communities in disseminating the culture of expertise exchange, strengthening economic activities in the region, and promoting political dialogue and the practice of democracy.

The International Organization for Migration (IOM) announced that over 3,200 migrants died while trying to cross the Mediterranean in 2016. 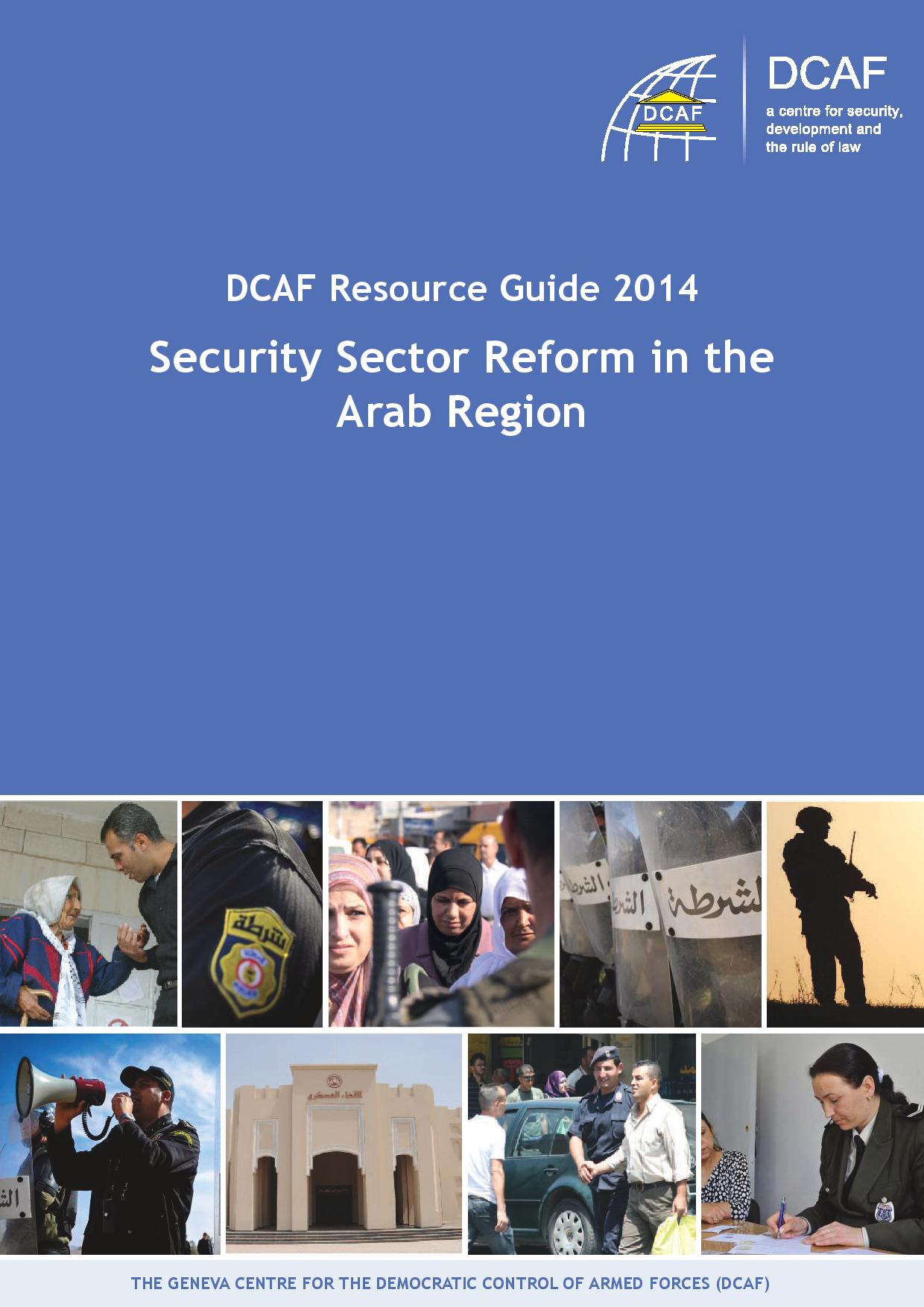