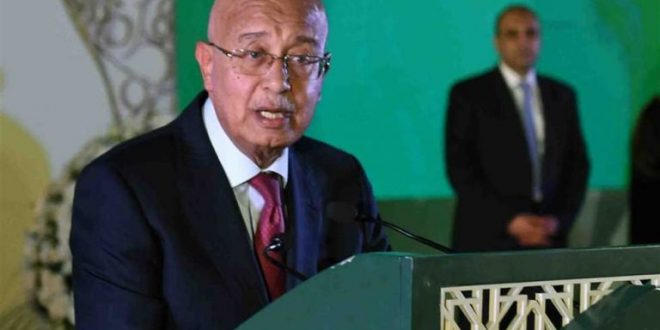 Egypt’s Prime Minister Sherif Ismail said that the “terrorism phenomenon” represents a threat to global security and there is a need to work to achieve mutual cooperation in the field of information exchange between the Mediterranean countries.

He added that collaboration to bolster efforts in the fight against the financing of militant groups, as well as abolishing any military or political cover for extremist groups, is needed.

This came in his address at the opening session of the fifth summit of the Parliamentary Assembly of the Union for the Mediterranean, on Saturday, which was delivered on his behalf by the Minister of Parliamentary and Legal Affairs Omar Marwan.

The summit is focused on counter-terrorism efforts in the Euro-Mediterranean region.

Ismail emphasised the importance of the counter-militancy issue, adding that choosing it as the main topic on the summit’s agenda reflects a real awareness of the grave danger of “the international terrorism phenomenon,” which he said is threatening humanity itself.

The prime minister said that the Egyptian Armed Forces, together with the police, are engaged in a fierce war to uproot militants in Sinai and elsewhere.

The summit was attended by Italian socialist David-Maria Sassoli, who is currently the vice president of the European Parliament

Furthermore, Ismail explained that the parliament has a prominent role to develop legislation to face militancy in the framework of international law and that the Egyptian “war on terror” represents a model of balancing national security needs with respect for human rights, freedom, and development.

He stressed the need of religious reforms to confront extremism and emphasise the values ​​of moderation, as well the need to develop the educational and cultural system in order to strengthen the values of love and peace, and to renounce violence. 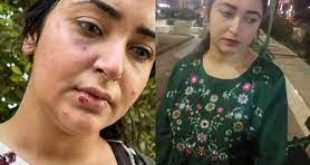 Egyptian rights groups have called for the immediate release of a 27-year-old woman pharmacist, who …