Home / Normal / Egypt to prepare for presidential elections from February 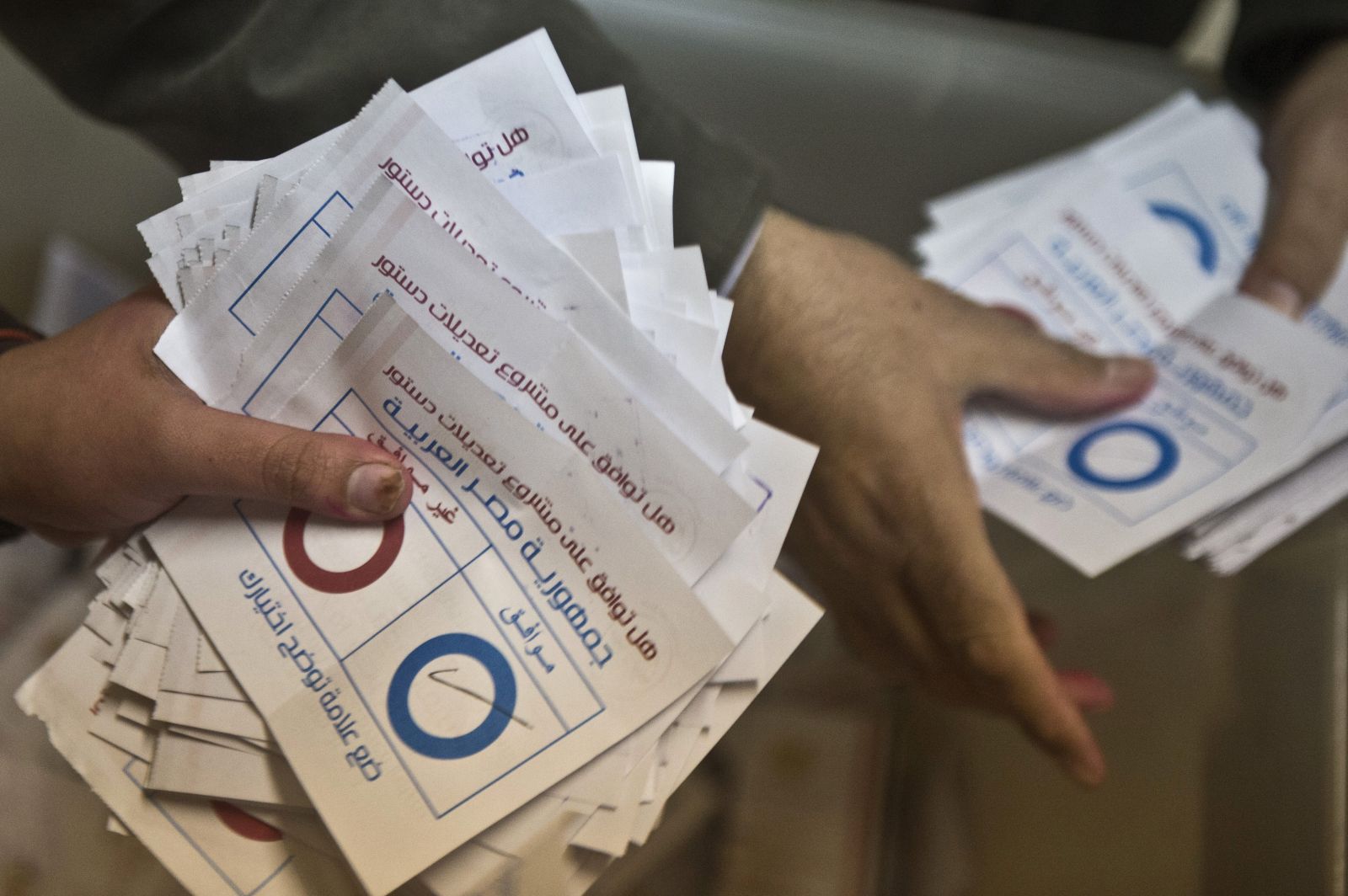 Egypt to prepare for presidential elections from February

Egyptian Minister of Legal and Parliamentary Affairs Omar Marwan has said that procedures for the presidential elections are set to start in February with the name of the elected president being announced in May, the Anadolu Agency reported.

In an interview with the Egyptian newspaper Youm 7, Marwan said that the Constitution stipulates that the procedures must start 120 days before the end of the current presidential term, which ends in May 2018.

Al-Sisi, who got into power through a military coup in 2013, has not made clear whether he will run for another term.

Former Prime Minister Ahmed Shafiq, lawyer and rights activist Khaled Ali and politician Mohamed Anwar Al-Sadat have announced their intentions to run in the elections, however with Al-Sisi’s history of quashing opposition and jailing rival political figures, it remains to be seen if they will follow through with their pledges.

Shafiq, who announced his plan to run while living in exile in the UAE, was subsequently deported from the Emirates. The UAE has backed Al-Sisi’s brutal authority with billions of dollars.

After announcing his plan to run for presidency, Ali was accused of “violating public decency” and handed a three month prison term.