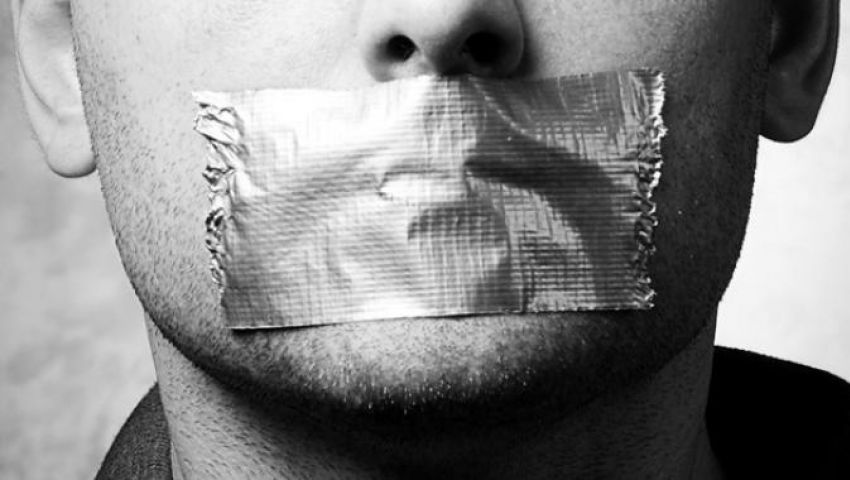 The head of Egypt’s media council said on Wednesday there are no imprisoned journalists in his country.

Makram Mohammed Ahmed, the head of the Supreme Council for Media Regulation, said in a press conference not a single journalist had been imprisoned in Egypt because of his profession, ideology, religion or beliefs.

“What we are doing now is containing the media profession within its correct norms and traditions,” Ahmed said.

Critics were quick to point out the factual inaccuracies in Ahmed’s statement.

“Makram Ahmed’s claim that there are no journalists imprisoned in Egypt would be laughable if it wasn’t such an ugly and harmful mistruth,” Sarah Leah Whitson, executive director of HRW’s MENA division, told The New Arab.

“His claim says more about the media council’s role as a false news propaganda organisation than anything to do with the truth about Egypt’s cruel persecution of journalists.”

One Rassd journalist, who preferred to remain unnamed, told The New Arab that there are dozens of journalists behind bars who don’t wish to disclose that information, “fearing their sentences will be extended.”

Ahmed also said the majority of the websites blocked in Egypt are those belonging to the banned Islamist organisation, the Muslim Brotherhood.

“Freedom does not mean the continuity of websites belonging to a group that was removed from power by a protest of millions of Egyptians,” he said.

“It is nothing short of a lie to claim that what happened in Egypt was a military coup.

“History shows that al-Ahram has not printed a single lie in the past fifty years.”

In 2010, the state-owned newspaper, al-Ahram, was criticised for publishing “daily deception about a number of issues”, after it printed a doctored image of deposed President Mubarak.

Wael Khalil, an Egyptian blogger, said “Instead of addressing the real issues, [al-Ahram] just Photoshop it.”

Last November, and for the first time in Egypt’s press history, Yehia Qallash, former head of Egypt’s press syndicate was arrested alongside his colleagues, Gamal Abdelraheem and Khaled El-Balshy.

Replacing Qallash is government sponsored candidate Abdelmohsen Salama, managing editor of al-Ahram. Coupled with the media council, there is little to no chance of any critical media.

Egypt currently ranks 159 out of 180 countries on Reporters without Borders’ World Press Freedom index. The Committee to Protect Journalists, CPJ, ranked Egypt as the third country in the world for journalists imprisoned, with the syndicate recording 29 imprisoned journalists.

Photojournalist Mahmoud Abou Zeid, popularly known as Shawkan, is one of the longest-imprisoned journalist in Egypt. He was arrested in 2013 while covering the brutal dispersal of the pro-Morsi sit in at Rabaa square.

Shawkan’s trial has been postponed repeatedly in what his family describe as “the government’s attempt to lose him in the system” and his health has deteriorated significantly.

Another long-serving journalist is Abdullah al-Fakharany, founder of the Rassd network. Fakharany was arrested in 2013 and sentenced to 25 years in prison on anti-state charges, alongside a number of his colleagues.

The Supreme Council for Media Regulation was established after President Sisi passed a law a year ago. Under the law, Sisi can pick the chairman and members of the new media council.

The council is able to revoke or suspend the right to publish, broadcast or fine organisations that break license terms and sue those that violate regulations. In September, the media council released a statement prohibiting the appearance of homosexuals or their slogans in the media.

“Homosexuality is a sickness and disgrace that would be better hidden from view and not promoted for dissemination until it is treated and its disgrace removed,” the media council said.

“This is to preserve order and public decency and out of respect for the values and correct beliefs of society.

“Promotion of these homosexual slogans is a corruption of society that should be punished.”

Previously, Makram Ahmed had referred to homosexuality as an “illness” that must be “treated and removed.” 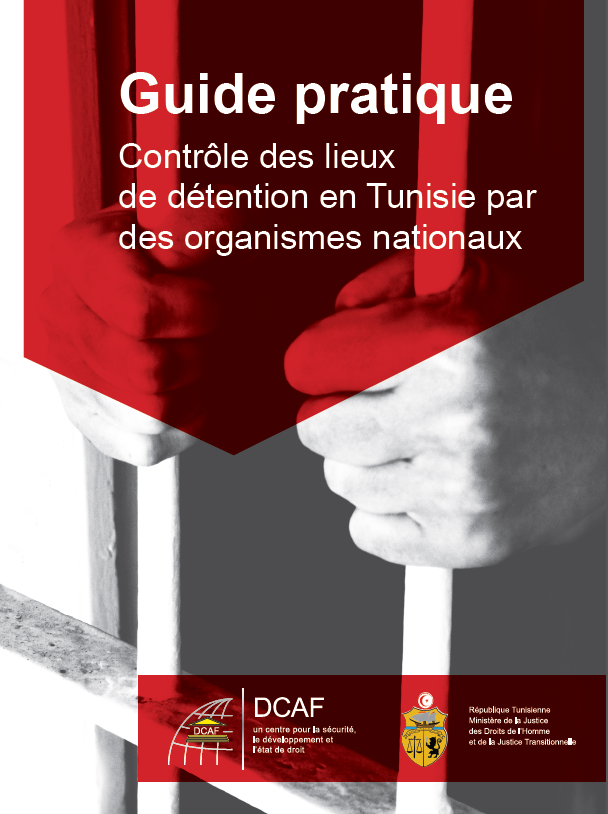