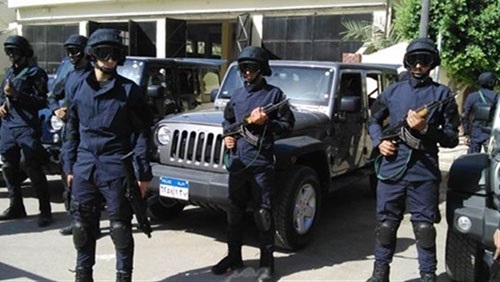 Egypt’s security forces have arrested 12 suspected militants in the Egyptian city of Fayoum, south of Cairo, who belong to Hasm movement, according to a statement released by the Ministry of Interior (MoI).

The police managed to confiscate a number of weapons with the militants.

Egypt has been experiencing insurgency since 2013. Terrorist attacks that are targeting police and military personnel have increased, particularly in North Sinai governorate. Attacks increased in recent months to encompass major cities including Cairo, the capital.

On Friday, at least 16 policemen were killed during a raid in Al- Bahariya Oasis.