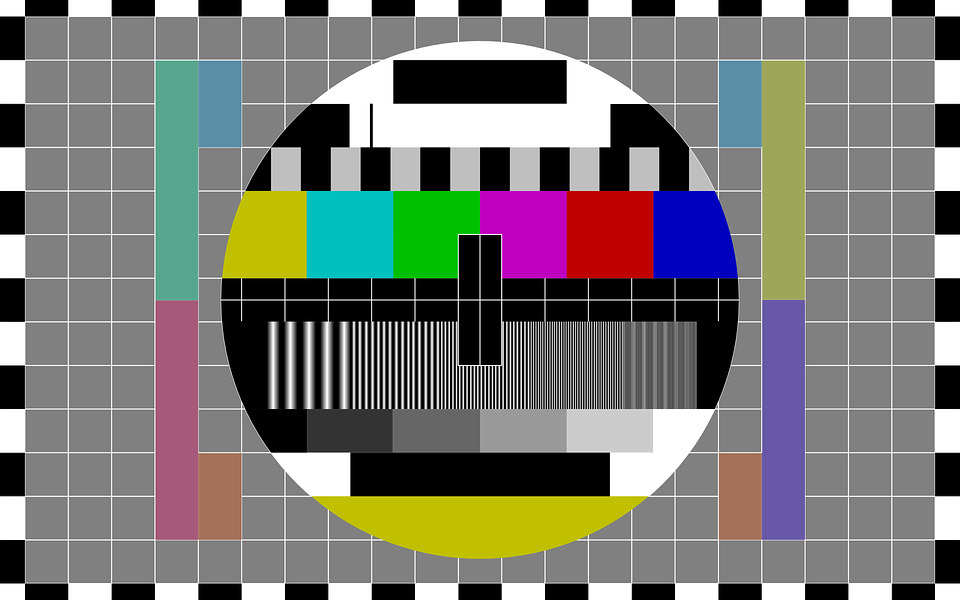 It appears the Egyptian government has indirectly tightened its hold on the media yet again. An Egyptian security company’s subsidiary acquired al-Hayat TV network for 1.4 billion Egyptian pounds ($80 million) from Sigma Media Group.

Tawasol for Public Relations and Media, a subsidiary of Falcon Group, bought the network Sept. 13. Falcon provides security for diplomats, the United Nations offices in Egypt and government officials and facilities.

Falcon is a private company, but it is headed by Sherif Khaled, the former undersecretary of the Egyptian Military Intelligence and Reconnaissance Administration. The company was established in 2006 and gained momentum following the revolution in January 2011. In 2014, the Ministry of Higher Education contracted the company to provide security services to 12 Egyptian universities. On Aug. 22, Falcon signed a contract with the Ministry of Electricity to read electricity meters.

Falcon Group began its media activity in Egypt by launching DRN radio station July 19 and has been busy ever since. At the end of July, the company announced it was launching Tawasol, and on Aug. 28 Falcon bought the private al-Assema channel.

Even before the al-Hayat purchase, Reporters Without Borders expressed its concerns about the security company entering the media field. On Sept. 5, the organization stated, “Businessmen close to the government and the intelligence services are taking over Egyptian media corporations.”

Reporters Without Borders noted that Ahmad Abu Husheima, a businessman known for his ties to the Egyptian security apparatus, acquired private Egyptian channel ONTV, adding to his media stable of Youm7, Sawt al-Umma, Ayn and DotMsr, in addition to DMC, dubbed “the voice of intelligence services.”

Amr Badr, a member of the Egyptian Journalists’ Syndicate, posted on his Facebook page about the al-Hayat purchase, “With this deal, all channels in Egypt are now under the control of the state and its institutions.”

Badr said the administration of President Abdel Fattah al-Sisi is convinced that controlling the media is an important part of controlling minds and society. He fears all voices will be muffled in Egypt except those that appeal to the government.

Journalist Hisham Qassem, a co-founder of al-Masry al-Youm who runs his own publishing house, said, “Let’s be clear: Egyptian media outlets are fully owned by the military intelligence, and the general intelligence have a piece of the pie.”

Qassem told Al-Monitor by phone that what is happening in the media sector is Sisi’s fault.

“Sisi rules Egypt according to military school, and he has resorted to intelligence officers to manage the Egyptian media scene,” Qassem said.

For example, former military spokesman for the armed forces, Brig. Gen. Mohammad Samir, whose term ended Jan. 1, became vice president of al-Assema channel’s board 15 days later. In September, he inaugurated a production and conference-planning company whose name has yet to be revealed.

Qassem said that this way of managing Egyptian media will lead to its collapse.

Hamdi al-Kneissi, a member of the National Media Authority — a media regulating body chosen by Sisi — told Al-Monitor by phone, “Falcon’s provision of security services does not rule out other services, and a former officer embarking on media work does not imply that the intelligence is managing the media sector.”

He added, “In Egypt, there are media outlets that enjoy independence even if their funders are affiliated with the regime.”

When asked about Sisi’s take on criticism of the deal, he said, “The president is rightfully concerned about opinions that have hidden agendas. But he will not stop anyone from expressing their views.”

Since Sisi acceded to power in June 2014, many prominent journalists, including Alaa al-Aswany and Belal Fadl, have been silenced and forbidden from writing in Egyptian newspapers. Comedian and commentator Bassem Youssef and investigative reporter Yosri Fouda no longer work in Egypt; the controversy they generated endangered their security and their freedom of expression.

Sisi has always complained about the media, objecting publicly to what journalists write or say.

UN representatives expressed “deep concern” Aug. 30 about the Egyptian government’s ongoing clampdown on the freedom of expression, as the list of websites banned by Egyptian authorities continues to lengthen. The Association of Freedom of Thought and Expression reported in May that the number of banned websites in Egypt rose to at least 432.

Early this month, the government banned the Human Rights Watch website after the group posted a report on the standard practice of torture in Egypt’s jails.

Another bearer of bad news may have met a similar fate. Ipsos Marketing, which measures Egyptian TV ratings, reported in May that viewership of local channels is low. In June, the government ordered Ipsos to close. The Egyptian Ministry of Manpower and Migration alleged health and safety violations in the workplace, which the Paris-based company denied. 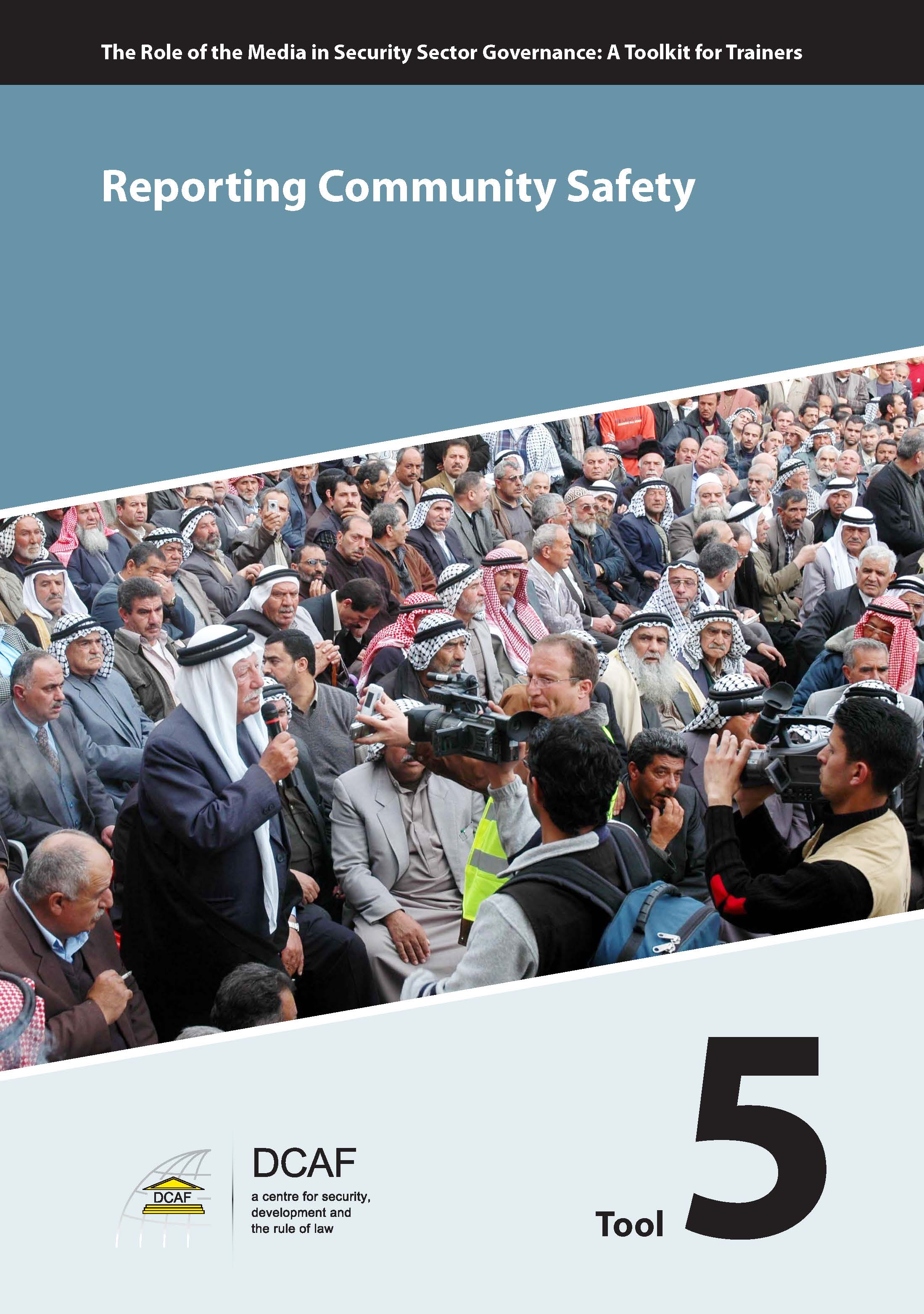