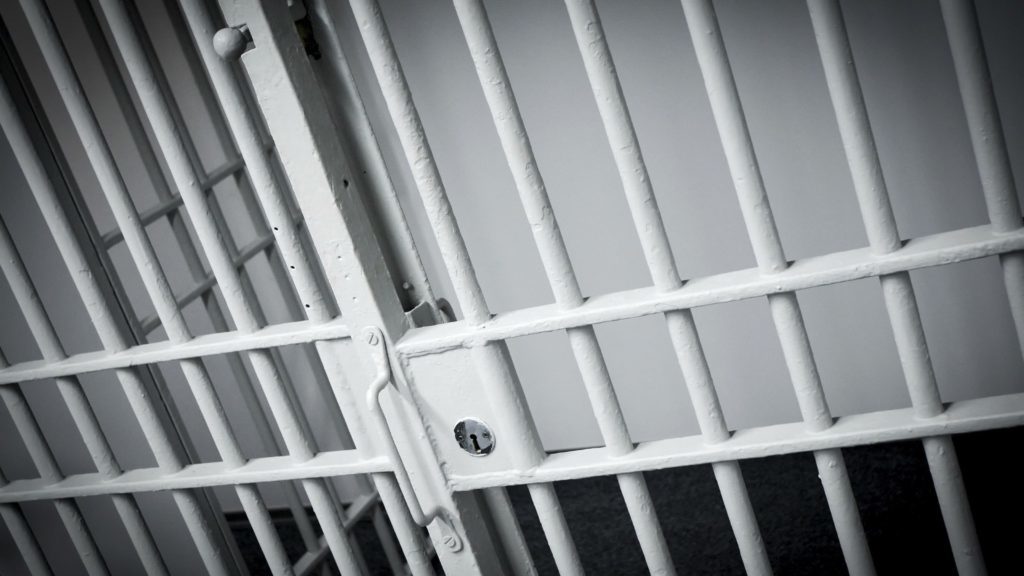 Lawyer Abdel Moneim Metwally Hegazy, one of the founders of the Association of the Families of the Disappeared, disappeared from Cairo International Airport on Sunday as he was preparing to depart on a flight to Geneva to attend a session of the United Nations Working Group on Enforced and Involuntary Disappearances (WGEID), according to a statement that cites Hegazy’s family that the association published on Facebook.

The Hegazy’s family lost contact with him after he arrived at the airport at 8 am, according to the statement. They subsequently contacted authorities at the Geneva airport who communicated that Hegazy had not arrived on the flight from Cairo, leading them to believe he had been arrested at Cairo International Airport.

Halem Henesh, one of Hegazy’s lawyers, told Mada Masr that his whereabouts are unknown. According to Henesh, lawyers asked airport police and looked for him in nearby police stations to no avail. He said a telegram was sent to the prosecutor general’s office to report the suspected arrest.

The lawyer was preparing to travel to Switzerland “in response to an invitation by the UN Working Group on Enforced Disappearances to attend the proceedings of its 113th Session, held from 11 to 15 September 2017 in the UN Human Rights Council in Geneva,” according to the association’s statement.

The statement described Hegazy’s disappearance as an attempt by Egyptian authorities to silence those who are advocating on behalf of the forcibly disappeared in Egypt and to prevent communication with the international community.

Amr Ibrahim Metwally, Hegazy’s son, was forcibly disappeared in 2013 and remains missing. Hegazy has said that his son was last known to be in the area around the Republican Guard headquarters in July when clashes broke out that left 51 supporters of deposed President Mohamed Morsi dead.

In May, Egyptian authorities arrested Hanan Badr Eddin, one of the founders of the association and whose husband Khalid Mohammed Hafez Ezz Eddin has been missing since 2013, according to a statement issued at the time of his disappearance by 10 human rights organizations. Eddin was arrested while visiting a detainee who had been forcibly disappeared and later located in Qanater Prison and whom she hoped would have information about her husband’s whereabouts.

Islam Salameh, another lawyer who defends the forcibly disappeared, was arrested by security forces in March 2016. He was briefly held in incommunicado detention before being released in June 2016.

In a report issued last year on forced disappearances, the state-appointed National Council for Human Rights stated that it had documented 266 cases gathered from forced disappearance forms submitted between April 2015 and the end of March 2016. The sometimes arbitrary nature of forced disappearances, which have become a more frequent occurrence over the past two years, targets political activists and people that the state has accused of terrorism.

In its second annual report, the Stop Enforced Disappearance Campaign documented 378 cases of disappearance between August 1, 2016 and mid-August 2017.

Human Rights Watch (HRW) issued a report on September 6 accusing Egyptian security forces of systematic torture under President Abdel-Fattah al-Sisi. The report contained 19 testimonies by victims of torture, who said brutal methods are used to extract confessions and punish detainees by security forces across the country. In the same week the UN Committee against torture issued an annual report affirming many of the accusations leveled by HRW, calling torture a routine practice in Egypt.

All
2017-09-11
asaeid
Previous How Sinai Province’s persistent attempts to penetrate Cairo have failed
Next The business of war: Egypt, others eye reconstruction bids