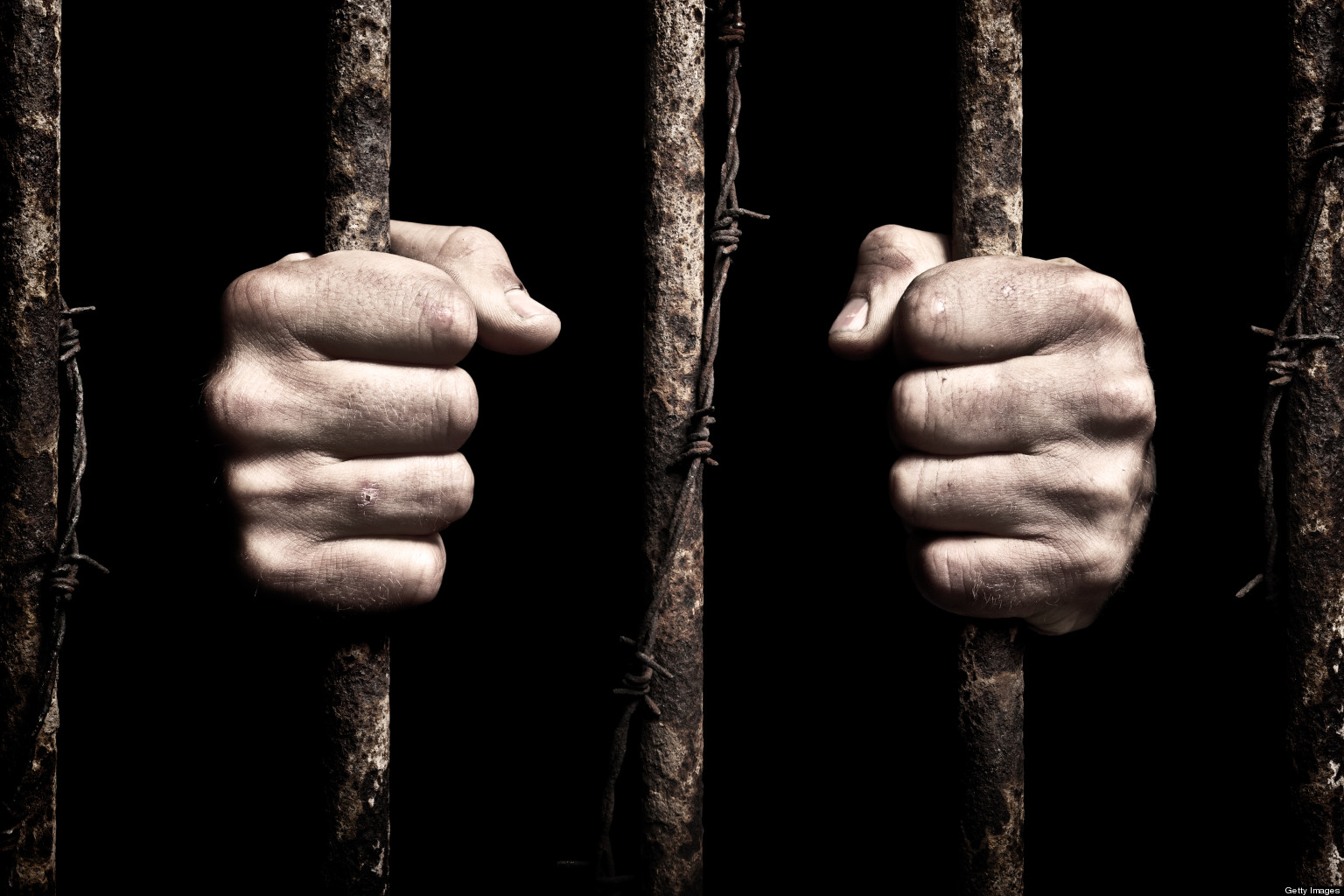 The New York-based rights group says security services in the North African country have used torture as a “systematic practice” against suspected opponents of the government.

“Human Rights Watch believes that the torture epidemic in Egypt likely constitutes a crime against humanity,” the group says in the 63-page report and urges the government and the United Nations to prosecute in their courts Egyptian security officers and other officials accused of committing torture.

HRW said torture by the security services and the lack of punishment for this practice has spread since President Abdel Fattah el-Sisi was elected in 2014.

Nineteen former detainees and the family of another detainee, who were tortured between 2014 and 2016, were interviewed for the report.

Their statements reflected how “police and officers of the National Security Agency regularly use torture during their investigations to force perceived dissidents to confess or divulge information, or to punish them”.

One position, called the “chicken” or “grill”, “involves laying suspects on their back, placing their knees over a stick or bar, wrapping their arms around the bar from the other side so that the bar lays between the crook of their elbows and the back of their knees, and tying their hands together above their shins to secure the position,” the report said.

The bar was then lifted, placing the suspects in a position “resembling a chicken on a rotisserie spit”.

In most cases, officers stopped using torture once they obtained confessions or the names of suspects’ friends and acquaintances, according to the HRW report.

In July 2013, the army, then led by Sisi, deposed former President Mohamed Morsi, a leader of the Muslim Brotherhood group, following mass protests demanding his removal.

Since then, thousands of Muslim Brotherhood group members and sympathiser,s as well as activists who opposed Sisi, have been subjected to detention and trial.

Rights advocates have repeatedly claimed widespread abuses in Egypt, including arbitrary arrests. The government has called them “isolated incidents.”

In its report, HRW recommended that Sisi task the justice ministry with appointing a special prosecutor to investigate complaints of abuse and prosecute them.

“Failing a serious effort by the Sisi administration to confront the torture epidemic, we urge UN member states to investigate and, if appropriate, prosecute in their own courts Egyptian security officers and other officials accused of committing torture or allowing it to occur, under the principle of universal jurisdiction,” the report said. 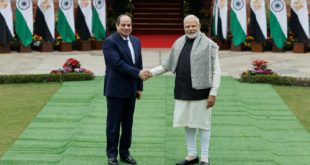 India/ Egypt: Ongoing human rights crisis in both countries must be addressed