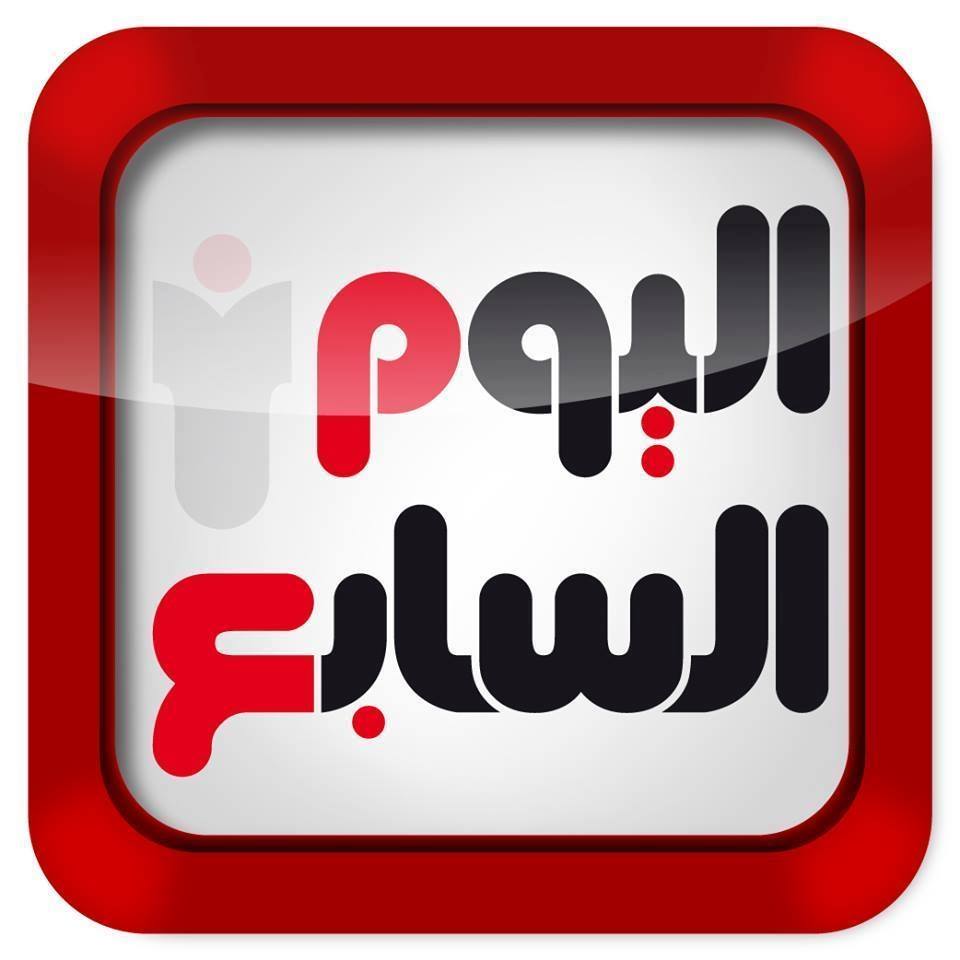 The privately owned Youm7 newspaper filed a complaint with the Journalists Syndicate to request that three of its journalists be referred to a disciplinary committee for “harming the image of the newspaper” and “conspiring with a media institution affiliated with Hezbollah,” according to a statement Youm7 published on Monday.

While the newspaper’s statement did not list the names of the journalists in question or the specifics of the conspiracy charge, it recently fired four journalists whom a source close to them told Mada Masr was a retaliatory move in response to their public stance against the concession of Tiran and Sanafir islands to Saudi Arabia.

Three of the journalists, Maher Abdel Wahed, Abdel Rahman Maqlad and Medhat Safwat, filed a formal complaint at the Journalists Syndicate on Sunday. They also filed a report at a Cairo police station to document that they were barred from entering the company’s headquarters after they had been fired, according to the source.

The source, who spoke to Mada Masr on condition of anonymity, said that the four journalists were asked by Youm7’s management to agree to take a one-year unpaid holiday, which they refused and thus were fired. The pro-Hezbollah Lebanese newspaper Al-Akhbar reported the incident on Friday under the title “Egyptian journalism takes a forced holiday.”

According to the source, Youm7 Editor-in-Chief justified the decision to fire the journalists by saying, “At Youm7, you are not allowed to insult or criticize the state or the president

Salah responded to Mada Masr’s request for comment by saying, “Can you speak the truth?”

Gamal Abdel Rehim, a member of the Journalists Syndicate board, told Mada Masr that the board discussed the three Youm7 journalists’ complaints, saying the board assigned syndicate head Abdel Mohsen Salama to coordinate with Youm7 to find a solution to the issue.

Other journalists at publications owned by Al-Masryeen Media, the company that has a controlling share of Youm7 and is owned by steel mogul Ahmed Abu Hashima, have said similar incidents have occurred at their institutions.

A journalist who works at Dot Masr news outlet said he was let go earlier in July without being told the reason for the decision, adding that a week later the website prohibited its journalists from publishing any anti-government statements on their social media accounts. The journalist said he had regularly published posts critical of the Tiran and Sanafir agreement in the months before he was fired.

According to the Dot Masr journalist, 13 other journalists working on temporary contracts were also let go by the company, a claim Mada Masr has not able to independently verify.

Another journalist at 3ain Weekly newspaper, which covers arts and culture and is owned by Al-Masryeen Media as well, told Mada Masr that he was fired in mid-July due to comments posted on social media in support of form presidential candidate Hamdeen Sabbahi and critical of the government’s decision to block access to over 100 websites. The journalist attributed the decision to Salah, who also serves as an editorial supervisor for print publications issued by Al-Masryeen Media.