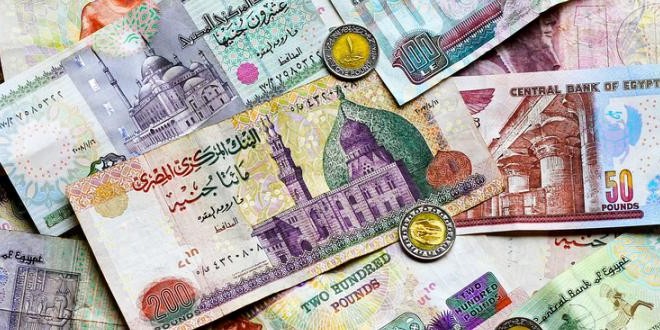 An Egyptian NGO has recorded at least 1,102 examples of corruption in the country’s ministries of state between July 2015 and June this year. According to Partners for Transparency (PFT), the Ministry of Supply, with 215 examples, and the Ministry of Local Authorities, with 127, alone accounted for around a third of all such corruption observed over the past year.

The figures were revealed in the PFT’s first annual report. The NGO monitored and analysed examples of corruption in 28 Egyptian ministries out of 35 altogether. It also monitored the legislative, procedural and political developments relevant to the issue of anti-corruption.

The report claimed that 97 clearly corrupt incidents occurred in the Ministry of Health, 88 in Agriculture, 76 in Interior, 59 in Education, 49 in Financial and 36 in the Ministry of Housing. It attributed the increase in corruption to “the existence of many weak laws that need to be reformulated to be able to surround the phenomenon of corruption spreading at institutions. In addition, there is an urgent need to improve the powers, independence and efficiency of the relevant regulatory institutions.”

Although the fiscal year 2015-2016 saw the seizure of a large number of corruption cases by the Administrative Control Authority, in which some senior officials were involved, “there are still shortcomings in the legislative and procedural steps” that need to be taken.