Home / Normal / What will stop police brutality in Egypt? 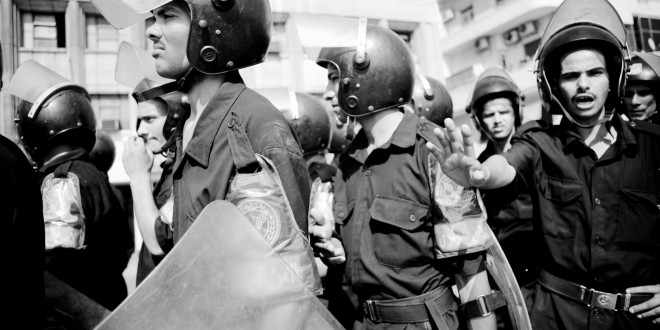 What will stop police brutality in Egypt?

Once again the Egyptian police are in the spotlight, as people take to the streets saying “enough is enough”.

In a series of incidents, police officers appear to have used bullying tactics or even violence. As well as political opponents, civil society activists, journalists and ordinary citizens have reported abusive behaviour by the police.

President Abdel Fattah el-Sisi suggests that new legislation could make police officers more accountable. But is that all that is needed?

And how will this new momentum of protest play out in a very changed Egypt? 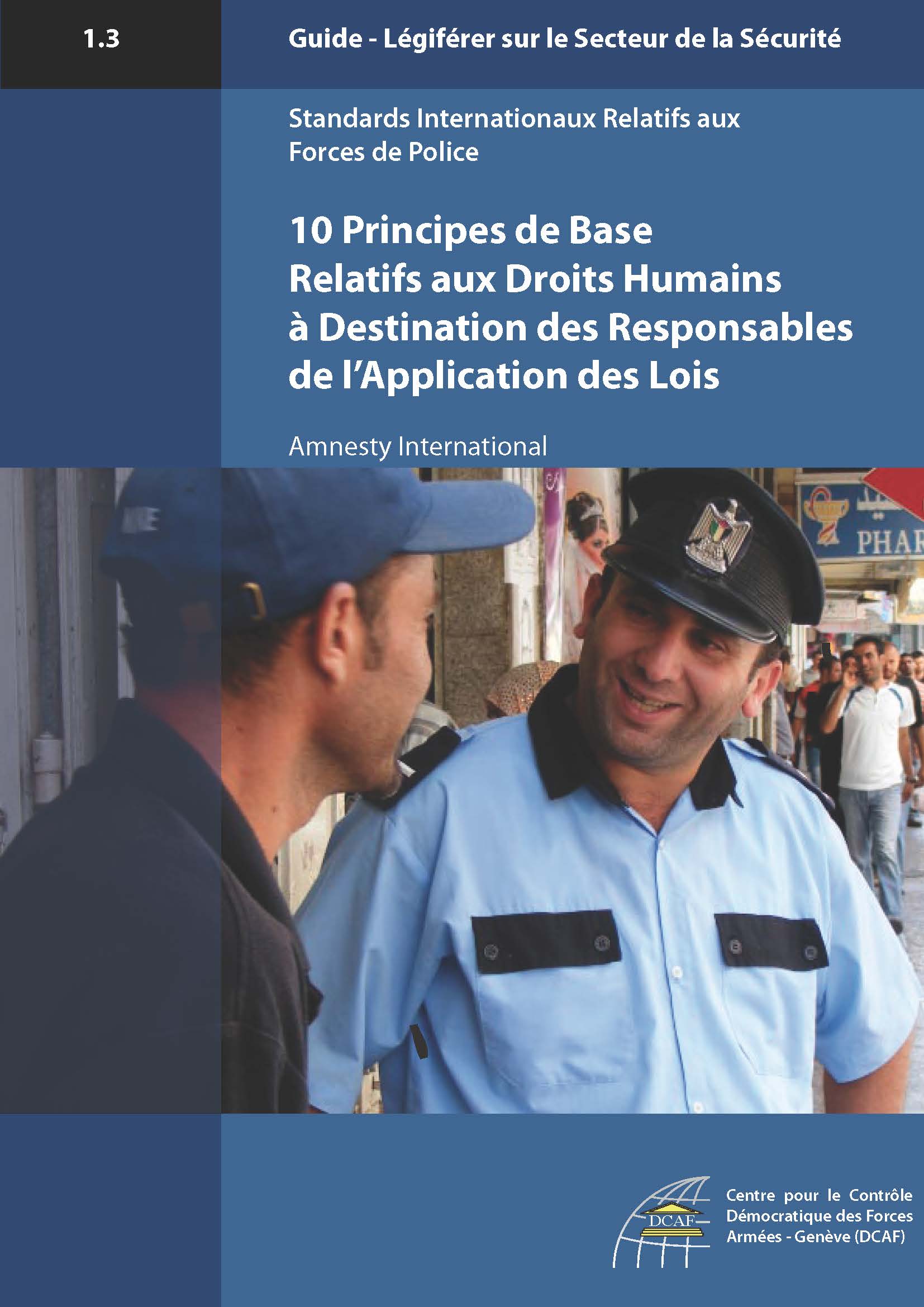