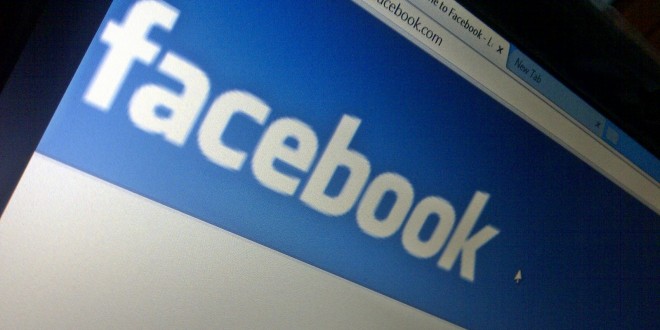 Yehia Salah and Mostafa Ahmed stand accused of inciting violence and marches on 25 January 2016 through the pages, according to a Ministry of Interior statement.

Both defendants were immediately categorised in the charges as members of the banned Muslim Brotherhood organisation.

They confiscated Salah’s laptop and purportedly found documents of plans to free prisoners, according to the statement.

According to the Ministry of Interior’s statement, Ahmed confessed to administrating anti-government pages on Facebook to spread the Muslim Brotherhood’s ideologies.

Regarding the Facebook pages, the statement said Salah was administrating pages related to human rights and freedom issues, while Ahmed supported the outlawed Muslim Brotherhood’s regime.

However, defence lawyer and member of the Egyptian Center for Economic and Social Rights (ECESR), Malek Adly, told Daily News Egypt: “We are not opposed to punishing those who incite violence, but there is no evidence against the two defendants. We cannot trust the Ministry of Interior’s claims since it is completely against the freedom of expression.”

Freedom of expression on social media is not a crime and there is nothing in the law prohibits it, he said.

Early in August, Egypt’s new anti-terrorism law was introduced, setting a minimum prison sentence of five years for individuals who use social media and communication networks to incite “terrorist acts”. In recent months, numerous arrests have been made of people accused of inciting terrorism through social media. 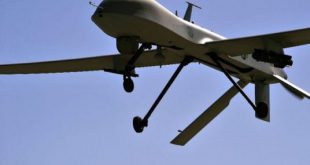