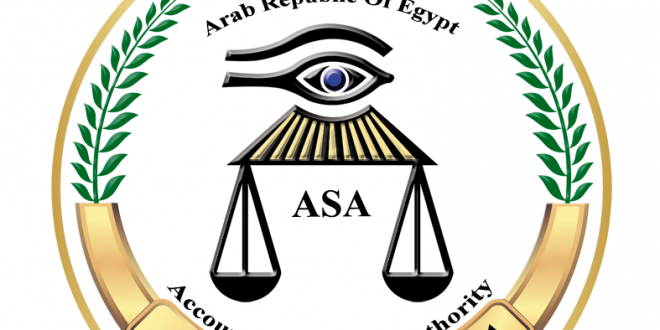 The members’ club at the Central Auditing Organisation (CAO) is challenging the constitutionality of the recently issued law on regulatory bodies, state-owned newspaper Al-Ahram reported.

The move was carried out by the members’ club by joining the lawsuit filed against the head of the organisation, Hisham Geneina, as second defendants. The lawsuit was filed to call for Geneina’s dismissal from his position, but the members’ club views the lawsuit as null and void as it is predicated on an unconstitutional law.

The lawsuit against Geneina has therefore been postponed by the court to 13 October in response to the members’ club’s request to join the case.

The members’ club made this move in objection to the recently issued law, which violates the independence of the organisation and its members, according to statements made by the club’s spokesperson.

On 9 July, President Abdel Fattah Al-Sisi issued Law 89/2015, which gives him the mandate to dismiss heads and members of independent bodies and regulatory agencies under four different circumstances.

As stated by the decree, this is: if there is evidence against individuals that they have compromised national security; if they have lost confidence or esteem; if they breach their duties leading to damage of the higher interests of the country or [damage] the esteem of a public official; and finally, if they were too ill to fulfill their duty, barring health conditions.

Geneina previously told Al-Ahram that Law 89/2015 does not apply to the CAO, as the organisation operates on its own special law. This includes Article 20, which stipulates the inadmissibility of dismissing the head of the organisation, referring to a principle in the law which establishes the primacy of the special law over the general one.

Article 216 of the constitution stipulates: “The formation of each individual autonomous organisation or regulatory agency shall be enacted by a law defining its competences and regulations, and stipulating guarantees for its independence, the necessary protection for its members, and their employment conditions in a way that ensures their neutrality and independence.”

Earlier this month, the Democratic Coalition, consisting of eight liberal and leftist parties and political movements such as Al-Dostour, Al-Karama, and the Popular Current, rejected the presidential decree regarding regulatory bodies. The coalition questioned the extent of urgency for issuing such a decree before a parliament has been formed.

Al-Sisi’s decree has raised controversy amongst commentators and experts regarding guarantees of independence and objectivity for the concerned bodies.

Hisham Geneina was appointed by ousted president Mohamed Morsi in 2012. The head of the organisation serves a term of four years, subject to renewal.

The CAO was established in 1942 as an independent body tasked with monitoring state funds as well as spending by public figures and others as stipulated by the law. There is a set of laws in place that regulate the operation of this body.