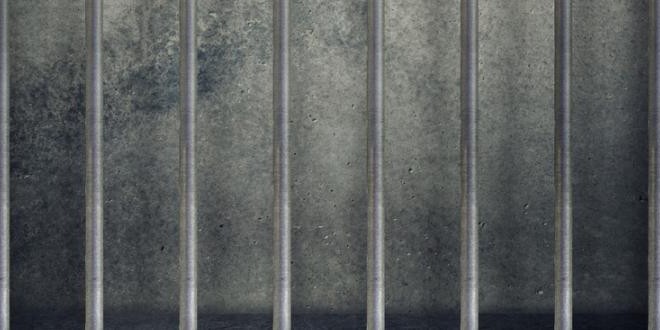 The El-Nadeem Centre for Rehabilitation of Victims of Violence documented hundreds of torture cases inside prisons in April, in a report issued on Friday.

The report documented cases of torture inside prisons, enforced disappearances, inadequate healthcare inside detention facilities, among other police violations towards prisoners across Egypt. The centre cited multiple sources, such as personal testimonies by the families of detainees, rights organisations statements, and news reports.

Ten people died in detention facilities, some from torture and others from inadequate healthcare in April, according to El-Nadeem’s report, while 68 were tortured in State Security offices. The report also documented 14 cases of prisoners who have been suffering from health conditions inside prisons, and several enforced disappearances.  Furthermore, seven cases were “disciplined” inside prison cells, and 12 families encountered abuse by of police officers during visits.

“These numbers only represent what we could document and publish, not the full scene,” the centre mentioned in their report. “The numbers reflect that torture cases are not personal violations, but a systematic strategy by state institutions to outlaw the constitution.”

Newly appointed Interior Minister Magdy Abdel Ghaffar previously stated that there are no torture cases inside prisons. Early in April, the Ministry of Interior announced, through its human rights’ department, that citizens who claim they have been abused by police personnel should report them. A week later, two senior judges were referred to investigation for participating in a project drafting an anti-torture law, following a report from the National Security Agency.

Torture cases have been reportedly increasing since 30 June 2013. According to the government-affiliated National Council for Human Rights (NCHR), all reports come from political prisoners.

During its most recent visit last month to Abu Za’abal prison, the NCHR said prisoners have been subjected to beating, and threatening and inhumane treatment, in an official report.

The prison’s administration had taken disciplinary measures against four prisoners through putting them in “disciplinary rooms” for periods that ranged between seven to 16 days. This occurred amid “inhumane conditions that included not being able to use bathrooms, lack of food and the poorness of food offered, undrinkable water and absence of ventilation”, according to the report.