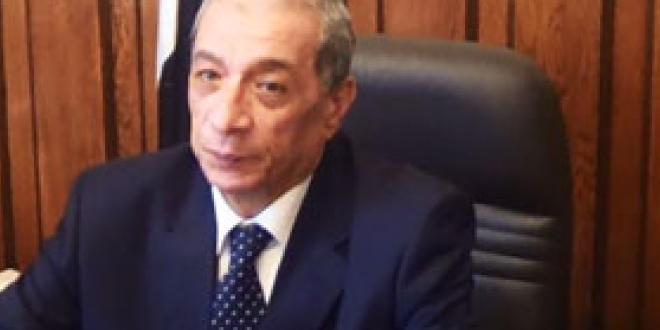 The Cairo Criminal Court ordered on Saturday the prosecution to investigate allegations of torture by the defendants in the “Suez terrorist cell” trial.

The Court also ordered that the trial be postponed until 15 June. The defendants told the court that they were forced to remove their clothes, and were tortured in the Borg Al-Arab prison.

The Borg Al-Arab prison in Alexandria is reported to be “highly inflamed”. Revolutionary group ‘Freedom for the Brave’ had previously said the prison witnesses violations and “severe infringements” on the rights of prisoners, which have increased under the supervision of a National Security officer.

Detainees have reportedly been taken away for “disciplining”, while tear gas canisters have been thrown into cells, and at least 113 prisoners have been injured, the group said.

The defendants in the “Suez terrorist cell” case are charged with establishing a militant group which “aims to target ships passing through the Suez Canal”. They are also accused of targeting security facilities, and possessing explosives.

In the same trial session, the court continued to investigate the evidence in the case. The evidence included digital recordings of “Islamist chanting” as well as books about Al-Qaeda and the Taliban.

Since the beginning of the year, deaths in police custody have increased in prisons and police stations across Egypt.

Last week, Prosecutor General Hisham Barakat organised a visit to detention centres in police stations, where he observed several “violations” in cells, such as the presence of insects and rubbish.

Other violations observed by the prosecution were crowdedness, which “can lead to the spread of diseases and the death of diabetes and blood pressure patients”. The members of the prosecution said that the conditions of cells were “inhumane”.

At the beginning of the month, a delegation from the government-led National Center for Human Rights (NCHR) visited the Tora prison where they observed several violations. Following the visit, the General Prosecution opened investigations of all the allegations of torture presented by the detainees and the NCHR.