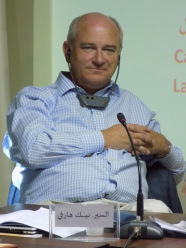 In the light of coming parliamentary elections, in which more than 80 political parties are willing to participate, the idea of coalition or electoral alliances is being broached amongst the different parties with the aim of collaborating to increase the chances of their voices being heard in parliament.

Global Partners Governance (GPG), which works with political parties to define the role of parliament and how it should work, along with the Arab Forum for Alternatives (AFA), a research institution that focuses on addressing issues of political, social and economic reform, has launched a seminar discussing the conditions that should be taken into consideration by parties in order to build coalitions or electoral alliances.

Senior Fellow at the AFA Rania Zada said the re-emergence of these concepts is taking a similar turn to the elections that followed the 25 January Revolution in 2011 where the Democratic Alliance – which allied a number of political parties including the Freedom and Justice party, Al-Karamah, Ghad Al-Thawra, and Al-Islah wa Al-Tanmiya – was aimed at “confronting remnants of Mubarak’s regime”.

In 2014 however, coalitions or electoral alliances are mainly confronting the “return of Islamists”, which suggests that the formation of alliances entails excluding a certain group or faction in the elections.

Zada suggests that another similarity between the 2011 and 2014 parliamentary elections is the experience of the Free Egyptians party, who is apparently capable of financing its electoral campaign without the need of joining an alliance, similar to Al-Wafd Party in 2011.

One key difference is that the political parties participated in drafting the 2011 election law – although parliament was deemed unconstitutional and dissolved in 2012 – while the current 2014 law was drafted without the participation of political parties, many of which were against it, noted Zada.

Zada also pointed out that the latest constitution has altered the political system, giving political parties more rights, which suggests that alliances will be faced with several challenges; starting with the building of alliance and ending with a new political environment affecting their functions.

Sir Nick Harvey, member of the United Kingdom’s House of Commons for the Liberal Democrat Party and former minister in the coalition government, contributed to GPG’s work to support the parliament and political parties in Egypt, along with Nick Sigler, former senior official in the British Labour Party.

Harvey shared his views about the current political situation and the coming parliamentary elections and coalitions with Daily News Egypt.

What is your opinion about the current political scene in Egypt?

Well, Egyptian democracy seems to be at a crossroads that has seen the election of a president who has been elected with an overwhelming vote but as it’s part of a transition towards a functioning democracy there has to be parliamentary elections. It’s important that Egyptian people take these elections seriously, that there is a meaningful debate about the political issues in the next four or five years, and that the nation gets the opportunity to express its will again through electing a parliament which has important responsibilities in the new constitution. So I think it’s a real opportunity for Egypt and I hope that the political parties we have been talking to today will come together to make a success of these elections.

It is certainly a very important moment because Egypt has been through several big political upheavals and the transitional process at the moment is an attempt to move to what the rest of the world would view as a more functional democracy, so it’s important to make a success of this stage in the political evolution.

The date for the parliamentary elections hasn’t been defined yet. Do you think it’s better to define the date soon and go on with the roadmap, or wait for a while given the current situation in Egypt and neighbouring countries?

I don’t think that issues in neighbouring countries or globally would mitigate in favour of delaying elections; on the contrary, I think that if Egypt wants to develop an authentic voice responding to surrounding issues it will be best to get on with the elections. However, it’s important that they are successful, and there is very important dialogue between political parties at the moment about building electoral alliances and coalitions. I think there is still debate perhaps about some aspects of the election’s regulation. So a little more time getting those domestic details right strikes me as a good idea but I don’t believe that events in neighbouring countries are a reason for delaying the elections.

Some lawsuits have been filed these days to stop the Islamists from taking part in the coming parliamentary elections. What do you think of this?

I am afraid I don’t have details or enough knowledge of the pending legal issues.

I think that in the long run, once the legal issues have been resolved, the objective of democracy is to have an inclusive electoral process and include all voices but sometimes when there are legal issues pending then this will have to be resolved first.

Regarding the formation of a party similar to the former National Democratic Party of Mubarak – especially as there are lots of people in favour of the new president – do you think such a party might be formed and gain most of the votes in the parliament?

I would hesitate to offer myself as a predictor of who would gain the most votes in the parliamentary elections but if there are elements that support that nationalist agenda and want to offer themselves as candidates in the electoral programme, or something of that sort, then that’s a voice to be heard and if people like it they can vote and if they don’t they can vote against it.

It’s quite difficult to answer that question. In the United Kingdom (UK) we have something like 150 registered political parties but the voters have only ever heard of about six of them and the others are terribly localised – probably only standing in one seat in one community – and have no significance to the national election campaign. But at this point in Egypt’s democratic development there are too many political parties clamouring for the attention of the voters. That’s why it’s terribly important that parties with broadly similar agendas – whether these be liberal agendas, nationalist, or capitalist agendas or leftist agendas – come together and offer themselves to the electorate as one bloc because that’s a way to provide a   meaningful debate and give the public a choice they can understand. It’s simply unfathomable if you have 96 political parties to choose from, so it’s very important during the next few months to narrow these parties down to something meaningful where proper debate can take place and those who emerge after the elections have a genuine legitimate political mandate for the things they have been trying to do.

Do you think this can be achieved by coalitions?

Yes, I think the long-term objective would be try and merge political parties and that’s something that has happened in many other countries. It’s probably too ambitious to expect that to progress very far in few short months before the electoral campaigns but actually electoral alliance is quite a good step and, if the relationships that develop between parties with similar agendas are good and profitable, that can lead to the mergence of political parties and indeed my own political party in the UK went through exactly such a process. It was in alliance with another party for about nine years, at the end of which the two parties merged and today we are a strong party, the party of the (UK) government. The coming together of political parties, far from weakening us, made us stronger.

Lots of people here in Egypt have no knowledge of the parties that will participate in the elections. What is your advice to these parties?

If you look back, historically, the development of political institutions in western democracies was over a long period – centuries in truth. We have progressed from people being elected as individuals, to national parliaments, to a situation where political parties are the driving force behind politics. That came about through necessity because we have learned the hard way that electing a lot of people independently doesn’t get things done but electing people on group or team tickets is the way things are achieved. It takes a long time to make that progression; I am sure that Egypt will make that progression even more speedily but it won’t happen overnight, and I think that the events I have been participating in are a way try to help that process, but nothing happens instantly and people will have to resolve what they want to do and the political parties will have to up their game and put their appeal to voters across the whole of Egypt – not only these national, regional list but also individual seats to try to spread their message far and wide and come back with a legitimate mandate drawn with support widely felt across the country.

Are you optimistic about the situation in Egypt?

Yes I think there is an awful lot to play for. We are in a fast changing global picture and Egypt is moving towards being a big, relevant country and it can be a great force in the world. I think everybody watching hopes that the upheavals in the last two years can now be put behind them.

Building a strong parliament is an absolutely essential block in bringing about a normalised democracy. So it’s a process, it’s not an event. It won’t happen overnight but good people have come together at this event, have sat around the table, people with very different political objectives, but they can see common goals in building a democratic institution in the parliament and to do that requires team work, compromises and pragmatism and I hope that the healthy debate that we have seen here during the course of the last couple of days  will continue because there are encouraging signs that political parties are talking to each other, that alliances are being formed, and in fact can succeed, and if they can put coherent offerings to the public in the elections, either at the end of this year or the start of next year, that’s a far more comprehensible, much more understandable thing for the public who can get a genuine debate and some real legitimacy from the outcome. 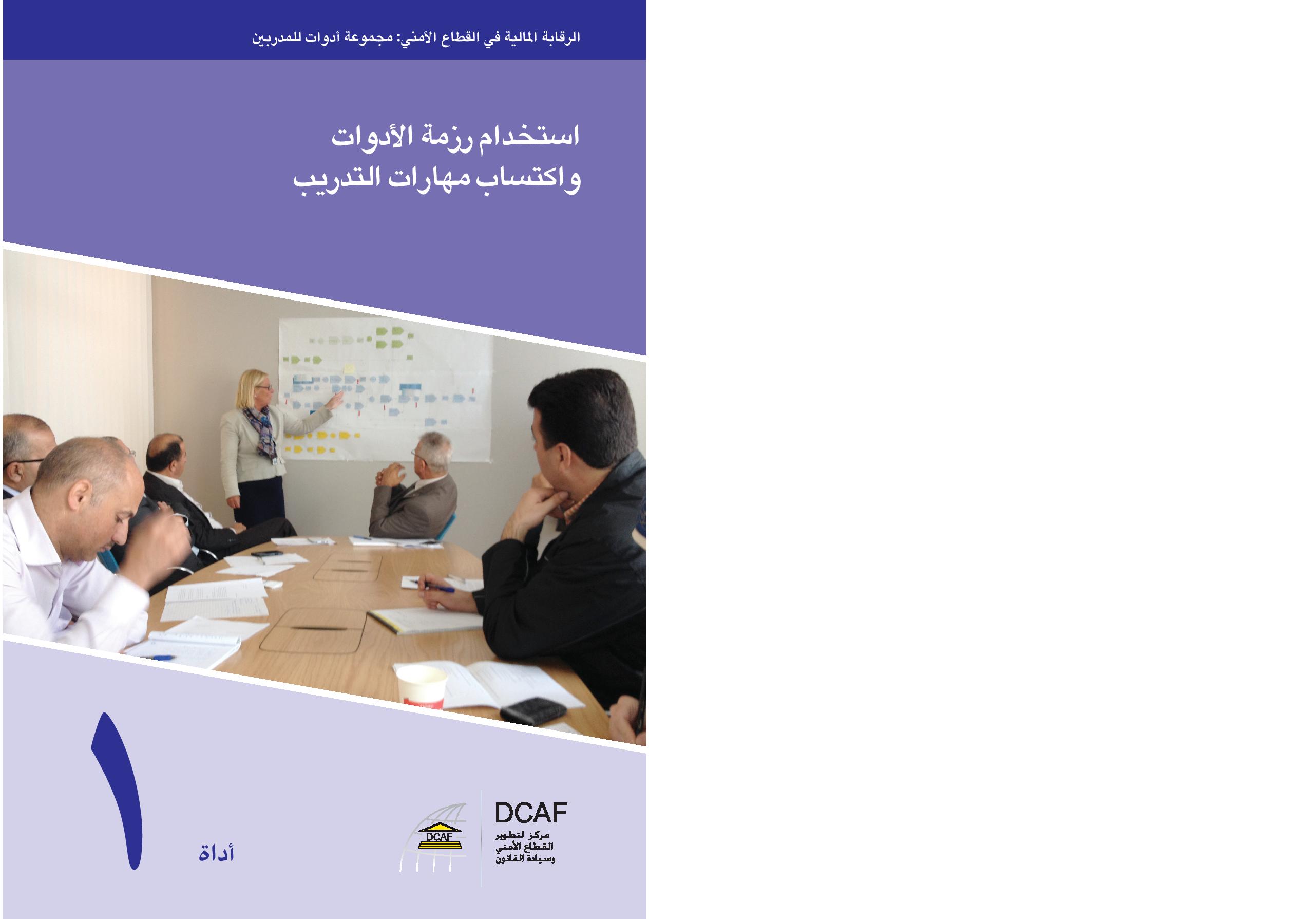 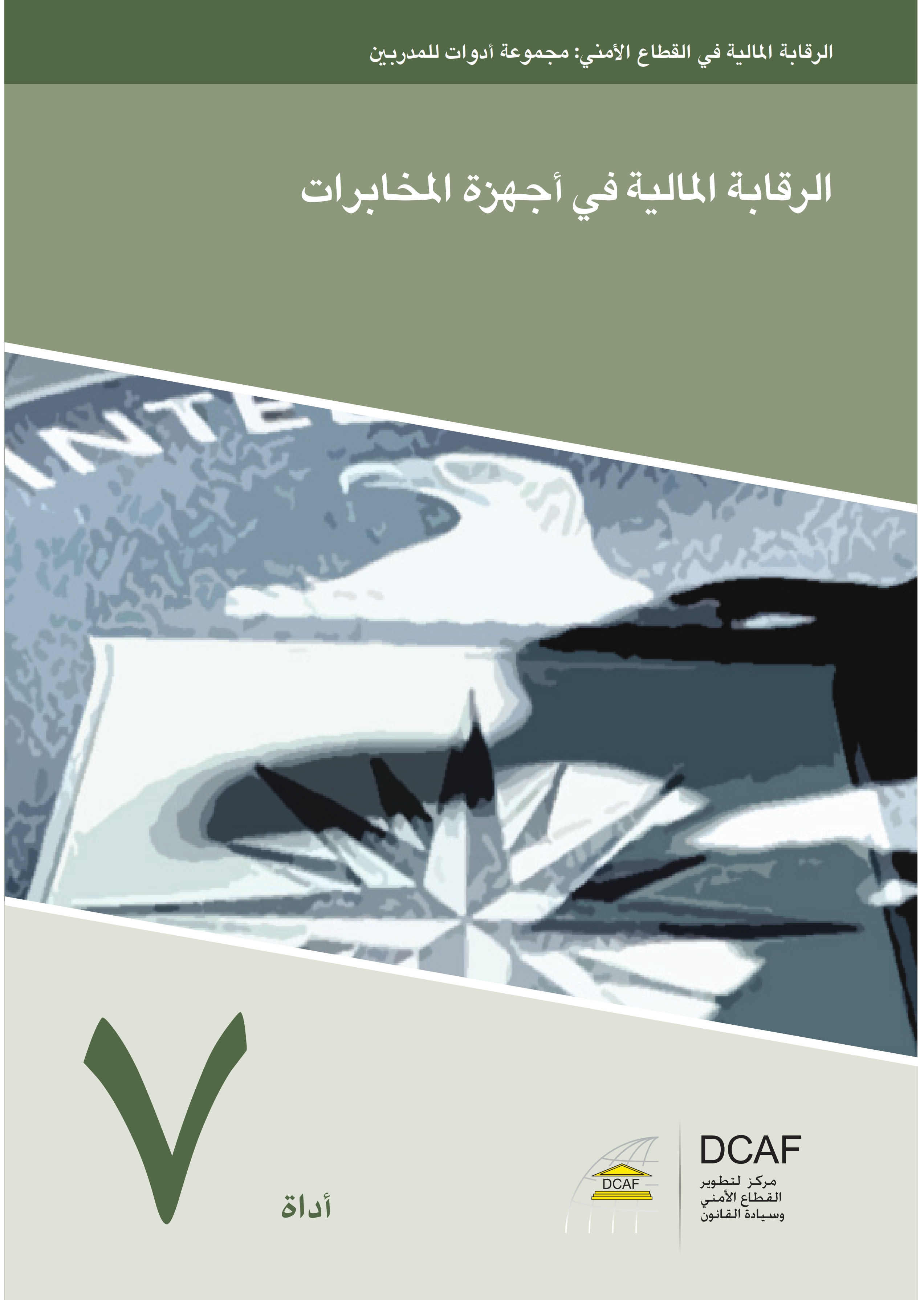